Like the Google Photos app for Android, but don’t like the Google Plus social network? Tough. Right now the two apps are tied together. While the Photos app gets its own icon, it’s not a standalone app. It’s actually part of Google+.

But that could soon change. The folks at Android Police have obtained a pre-release build of a new Google Photos app which has many of the same features plus a few new ones. 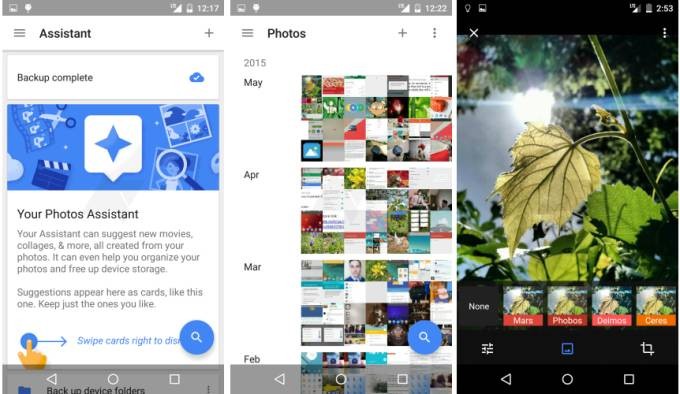 It’s likely that Google could officially announce the new Google Photos app during the Google I/O conference starting May 28th. But here’s what we know so far:

Some of these features may change by the time Google officially releases the new Photos app.

Android Police has more details, photos, and a more in-depth look at the new assistant feature.

4 replies on “Report: Google Photos apps for Android to spin off from Google Plus”