NEC is updating its line of 2-in-1 Windows tablets with a new model called the NEC Hybrid Standard. It’s a tablet with an 11.6 inch display, an Intel Core M processor, and a detachable keyboard dock that lets you use the computer as a notebook. 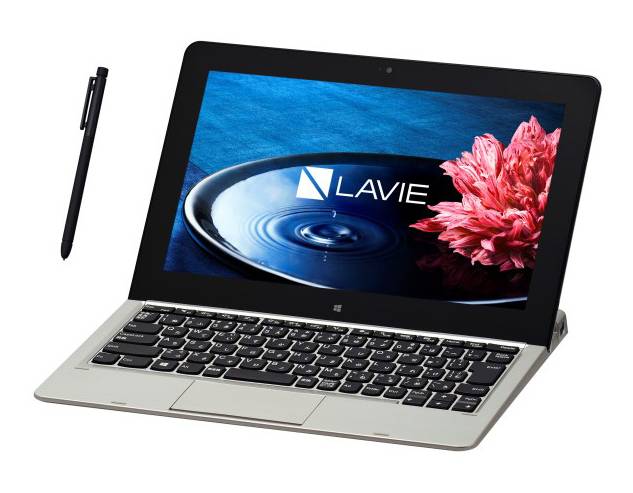 An entry-level model features an 800 MHz Intel Core M-5Y10c processor, while a higher-priced version has a 1.2 GHz Core M-5Y71 chip and a digital pen.

Neither model is particularly cheap, with Japanese prices starting at around 154,800 yen (nearly $1300 US), but the prices includes taxes.

Like most recent NEC computers, the Hybrid Standard will be available exclusively in Japan when it launches in mid-May. But it’s not impossible that we could see this 2-in-1 in other markets in the future: you know that Lenovo LaVie Z thin and light computer that launched recently? It’s basically a rebranded NEC LaVie Hybrid Zero.