One of the most distinctive features of Microsoft’s Windows Phone software (and upcoming Windows 10 software) is the Cortana digital assistant. But Cortana won’t be a Windows exclusive much longer. 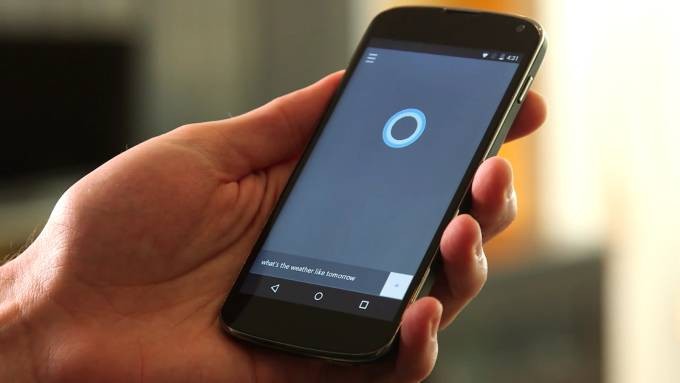 The move makes sense, because while Microsoft would clearly be happy if you bought a Windows PC and a Windows phone, most smartphone owners are currently using an iPhone or Android phone model. So not only is Microsoft bringing support for Cortana to those platforms, it’s building a set of tools that will let you pair your Android or iOS device with a Windows computer.

Just fire up the new Phone Companion app on a Windows 10 computer and if you’ve got a Windows Phone, just select your device. If you’ve got an Android or iOS device, the app will walk you through the steps for downloading apps on your mobile device and setting them up to sync with your PC. 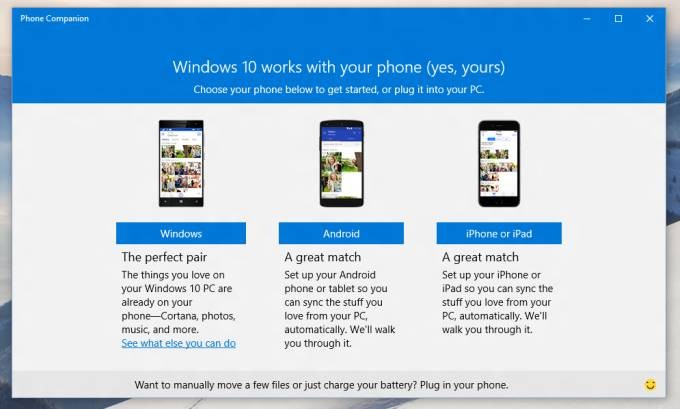 Microsoft says Cortana for Android and iOS is a companion to Cortana on a Windows 10 PC, but the app will be distributed through the Google Play Store and Apple’s App Store and it’s not clear that you need a Windows device at all to use it… although it’ll probably be most useful for folks that are also using Cortana on other devices since your history and preferences will be synchronized. 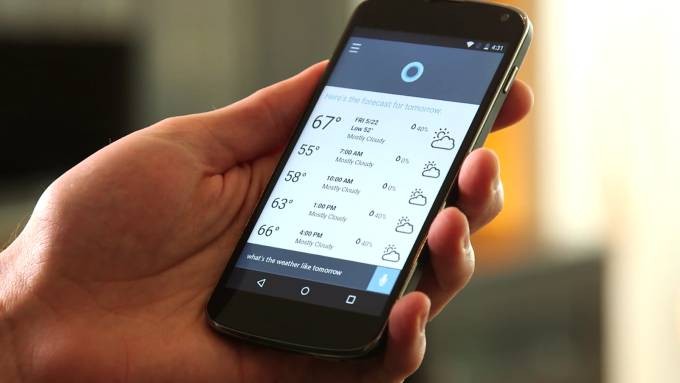 The Android and iOS and will let you perform most of the same actions available to Windows users. That includes web searches, reminders, flight tracking, and more. But since it doesn’t have the same system-level access on those devices as it does on Windows Phone, you can’t do certain things such as launching the app from any screen with a “Hey Cortana” voice command” or toggling system settings.

Microsoft says a preview version of the Phone Companion app will be available to members of the Windows Insider program in a few weeks. Cortana for Android should be available in  July, with the iOS version coming later this year.

4 replies on “Microsoft is bringing Cortana to Android and iOS, along with sync tools for Windows 10 PCs”