There are (at least) two things that set Microsoft’s Surface tablets apart from Apple’s iPads and most Android tablets. First, they run Windows. Second, they can work with an optional Surface Pen which lets you write, draw, or hover over icons, text, or other items as if you were using a mouse.

Microsoft designs its tablets and software in-house. But it’s relied on a company called N-Trig to provide the Surface Pen technology. 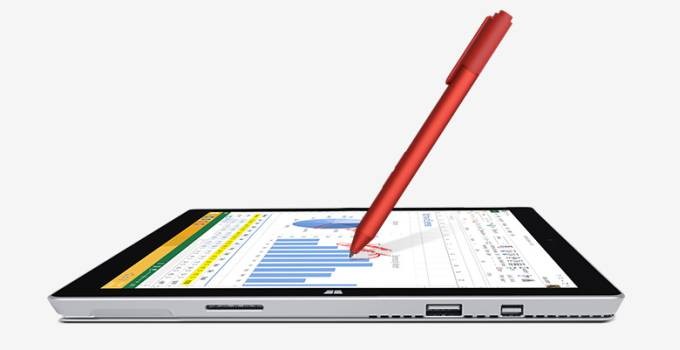 This’ll probably crush your dreams if you’ve been holding out hope for a future Surface tablet that used a Wacom digitizer and pen. But it also means the same company will now be in charge of both the hardware and software that provides pen functionality to the Surface tablet family… and to any other Windows tablet that uses N-Trig technology.

That could be a first step toward offering new features, better performance, or other enhancements.

There’s no word on whether Microsoft has any plans to join the recently-formed Universal Stylus initiative though, so there may continue to be competing standards for digital pens.