LG introduced the G4 in April, and now the company is launching the phone in select markets. It should be available worldwide by this summer. 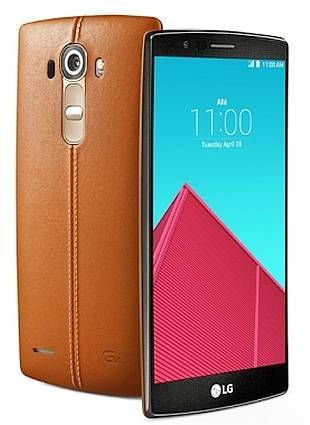 The phone will hit Hong Kong first, followed by Turkey, Russia, Singapore, and then Europe,t he US, Southeast Asia, South and Central America, and Africa and the Middle East.

Other features include a 16MP camera with an F.18 aperture lens, an 8MP front camera, a 3,000 mAh removable battery, a micorSD card slot, and Android 5.1 Lollipop with the LG UX 4.0 user interface.