Japanese company Fixstars has introduces a 2.5 inch solid state drive that can hold up to 6 terabytes of data. The company says it’s the highest capacity 2.5 inch SSD released to date.

The Fixstars SSD-6000M is expected to begin shipping in late July. 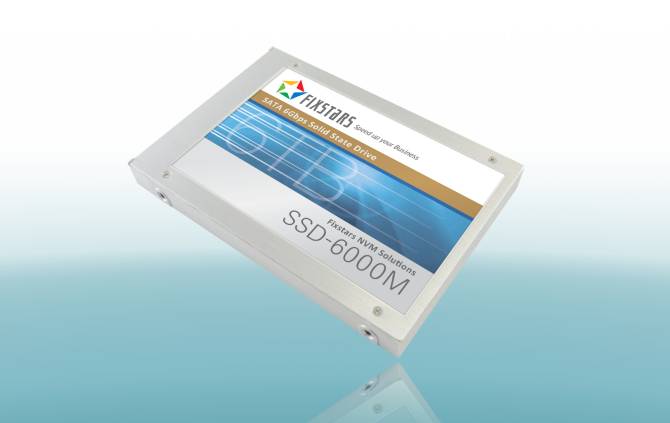 2.5 inch drives are commonly used for notebooks, but this model will likely be aimed at enterprise customers at launch. SSDs tend to be much more expensive than hard drives, especially once you start to pack more than 1TB into a single drive.

Not surprisingly, the company’s press release and product brochure for the SSD-6000M and related products makes no mention of the price. I guess you’ll have to contact the company (and probably commit to a fairly sizable order) to find out how much these things cost.