That said, it may be nearing the end of its official lifespan. Google doesn’t sell this 10 inch tablet anymore and the company didn’t release a developer preview of Android M for this tablet. But odds are someone will eventually create a custom ROM… and even if it’s officially stuck on Android 5.1 indefinitely, the Nexus 10 could be worth using for a few years… especially if you can pick one up for as little as $229.

That’s how much Daily Steals is charging for refurbished models at the moment. 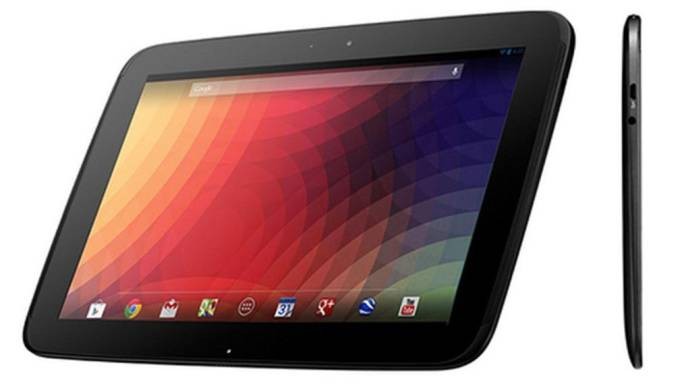