HP offers a line of 2-in-1 notebooks under the Pavilion x360 line, and while the 11.6 inch model with an Intel Pentium Bay Trail processor is probably the least powerful of the bunch, it’s also the cheapest. Normally it sells for around $399 or less. But for today only Best Buy is selling this convertible tablet/laptop hybrid PC for just $250. 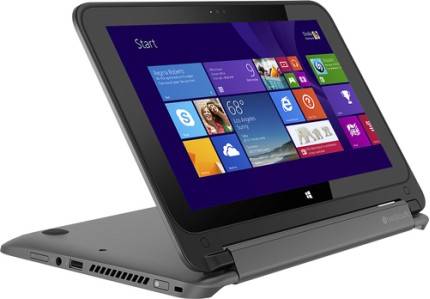 Some of the day’s best deals are listed below. There are a few notes about today’s deals:

1. The Toshiba tablets featured in today’s roundup are pretty lousy tablets, but they’re really cheap. You might want to pick one up for use as a smart alarm clock, or a media device that you can hook up to a TV.

2. I know the Surface Pro 3 deal doesn’t look cheap, but it’s $150 off the list price for that model. You can get a less expensive model for as little as $799, but that’s the normal price for a version with less memory and storage and a less powerful processor.