The open source CyanogenMod operating system is a customized version of Google Android which you can install on dozens of phones and tablets.

CyanogenMod gives users more control over the behavior of their device… but now the developers of CyanogenMod also want to make it easier for app developers to integrate their software with core features of the operating system. They’re launching a new software development kit called the Cyanogen Platform SDK.

Eventually the plan is to open up access to many parts of the operating system. For now, the SDK a Quick Settings Tile API that makes it easy for app developers to bring their apps to the Quick Settings menu. 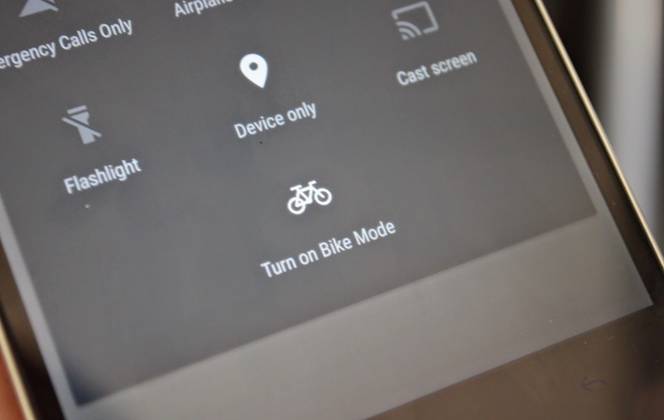 Google Android allows you to perform a couple of actions quickly by pulling down the Quick Settings panel and tapping a tile. For instance, you can toggle WiFi, Bluetooth, or screen auto-rotation, or turn on your phone’s flashlight function. But you can’t easily add features to the Quick Settings area in a device running Google’s stock version of Android.

CyanogenMod and other custom ROMs go a step further by offering access to some Quick Settings features that wouldn’t otherwise be available. Some ROMs let you display or hide certain tiles, for instance.

But with the new CyanogenMod Quick Settings API, developers can create a tile for their apps with a few lines of code. This lets you toggle a feature on or off, launch an app, or perform other actions on any device that supports the API.

That’s only the start though… CyanogenMod is a community-supported open source project and the team is encouraging developers to submit their own APIs. So in the future we could see tools that make it easy for developers to integrate with other parts of the operating system and not just the Quick Settings panel. Note that the Cyanogen Platform SDK will only help developers interested in developing for CyanogenMod and its commercial counterpart, Cyanogen OS. That means the vast majority of smartphone and tablet users won’t be able to take advantage of the features.

That said, CyanogenMod is one of the most popular custom Android ROMs, and a growing number of smartphones are shipping with Cyanogen OS software. So it’s not like there’d be no user base for apps that take advantage of the new SDK features.