The BLU Studio C has a 5 inch, 1280 x 720 pixel IPS display, a quad-core processor, and it’s also the company’s first phone to ship with Android 5.0 software out of the box.

The unlocked phone supports GSM HSPA+ networks including AT&T, T-Mobile, Cricket, and Straight Talk. You can pick up a BLU Studio C from Amazon for $100. 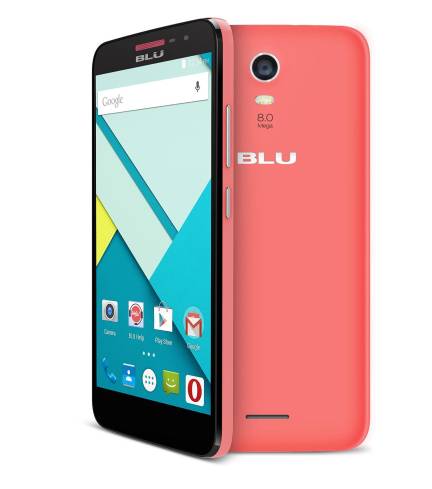 The phone features a 1.3 GHz MediaTek MT6582 processor with ARM Mali-400 graphics, 1GB of RAM, and 8GB of built-in storage. It has a microSD card slot, an 8MP rear camera, and a 2MP front-facing camera. The Studio C has a removable 3,000 mAh battery.

It supports 802.11b/g/n WiFi, Bluetooth 4.0, and has dual micro SIM card slots which let you use the phone on more than one wireless network.

Don’t expect miracles from a $100 phone: the BLU Studio C won’t support 4G LTE networks and it doesn’t have the fastest process or the most RAM or storage available. Android Police reports it offers decent performance… for a dirt cheap phone. But if the $199 Asus Zenfone 2 seems too pricey, it’s nice to have an alternative that sells for half the price.