Last year Russian government officials said they wanted to reduce reliance on Intel and AMD chips and move to processors designed and built in the country.

Now the folks at Imagination Technology have announced that they’re working with a group of engineers to create a dual-core MIPS-based processor for communications applications. It’s called the Baikal-T1, and it’ll be produced in Russia by the fabless semiconductor company Baikal Electronics. 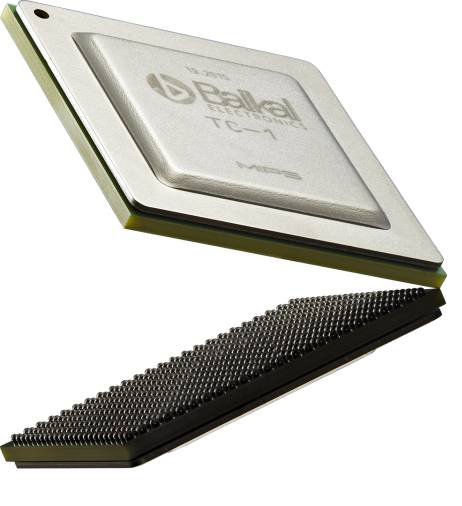 Russian citizens aren’t going to want to go out and buy laptops, desktops or tablets featuring the new chip: It’s a low-power processor that won’t really be able to compete with the latest x86 or ARM processors. But it’s a start. We may see more powerful chips from Baikal in the future (including some that may be based on ARM architecture rather than MIPS, if last year’s reports are accurate).

Imagination says the chip will be used for wireless routers, home gateways, industrial devices, and other connected devices when it launches. 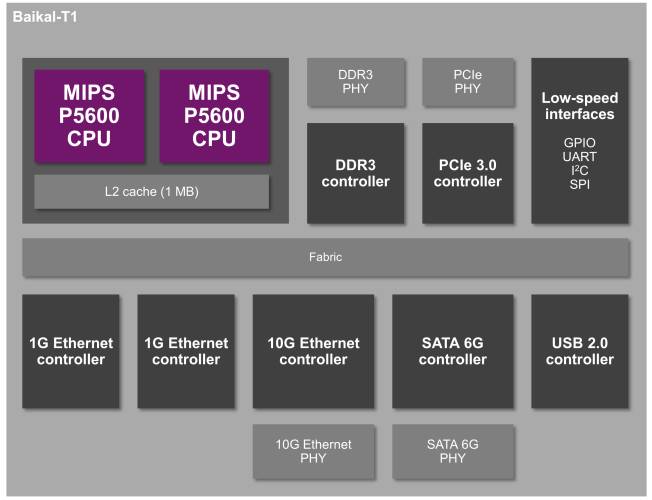