The Asus Zenfone 2 smartphone has been grabbing headlines since Asus unveiled the phone at CES in January. Priced at $199 and up, it comes in a few different models — including some that sport 4GB of RAM and full HD displays.

Asus has been selling the Zenfone 2 in select markets for a few months. Now the company is bringing the smartphone to North America.

The Zenfone 2 will be available in North America starting May 19th, 2015. 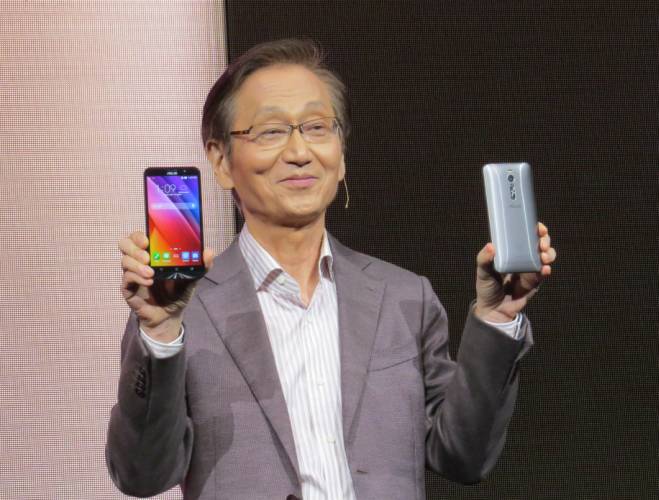 Asus is relatively new to the smartphone market — the company is best known for its laptops, tablets, motherboards, and other PC devices.

But the company launched its first Zenfone product in April of 2014 and Asus says since then it’s become a major player in the sim-free smartphone space. Asus has shipped 10 million Zenfone smartphones to date, and is currently shipping 1.5 million units to date. 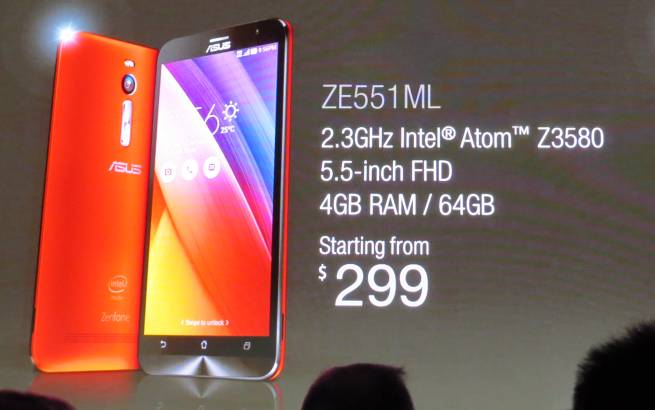 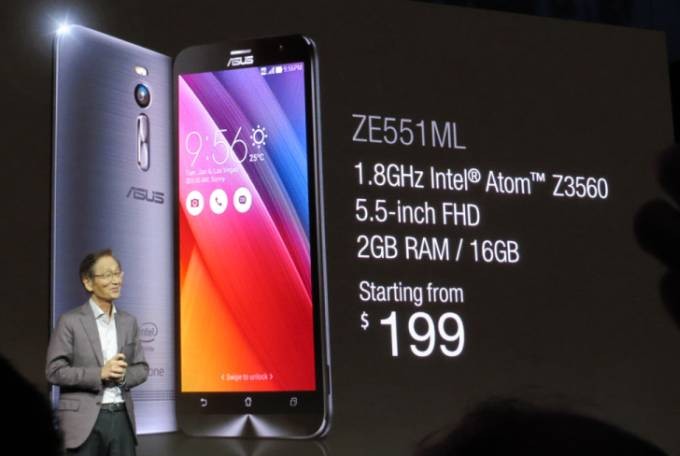 Why do you need a smartphone with 4GB of RAM? You probably don’t… but Asus says its phone can handle multitasking more seamlessly than most Android phones, letting you run up to 26 apps at a time without having to worry about throttling.

The 4GB model also has more storage and a faster processor, which isn’t bad when you consider that some companies charge an extra $100 just for extra storage.

Asus is selling the Zenfone 2 as an unlocked device that can be used with T-Mobile or AT&T in the US. It should also support international GSM networks.

Customers who buy a Zenfone 2 also get 100GB of cloud storage from Google Drive.

Asus says its phone has a quick charge feature that lets the Zenfone 2 charge up to 60 percent in 39 minutes, while a 10 minute charge provides up to 4 hours of talk time. And if that’s not good enough, the company is also introducing the ZenPower line of external battery packs including a 10,400 mAh model.

The Zenfone 2 has a 13MP rear camera and a 5MP front camera with a 140 degree wide-angle lens for selfies. While there’s a flash bulb on the back of the phone, there’s also an accessory called the Lolliflash that is a dual-LED flash bulb you can plug into the headphone jack to use flash on selfies snapped with the front camera (or to get higher-quality flash performance when shooting with the rear camera).