YouTube has announced that it will drop support for select devices from 2012 and earlier. That means the official YouTube apps will no longer work if you’ve got some older mobile devices, set-top-boxes, or smart TVs. 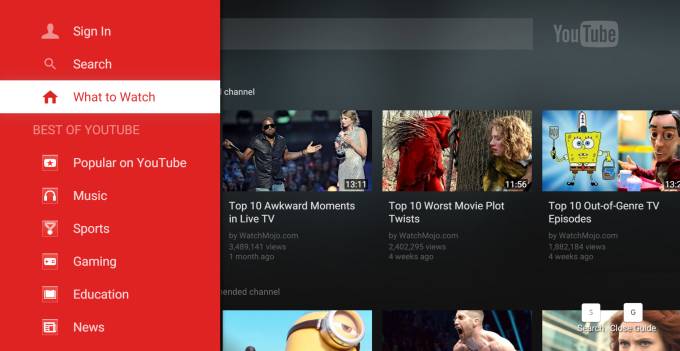 So what devices are affected?

If you’ve got a smart TV or game console with a web browser that supports Flash and/or HTML5 you might still be able to access YouTube by visiting Youtube.com (or YouTube.com/tv) in a browser. But the official apps will only work on devices with newer software.

Google says the change comes as the company is updating its YouTube Data API. Got an older device? Starting in early May you’ll see a video letting you know that support has been discontinued when you fire up the YouTube app. After that, you’ll just get an error message.

Overall this is a good reminder of why it’s a good idea to spend $30 – $100 on a smart TV box like a Google Chromecast, Amazon Fire TV, Roku, Apple TV, or Google Nexus Player instead of hundreds of dollars on a smart TV. If and when the hardware in your box is so dated that companies like Google decide to drop support, it’ll be a lot cheaper to upgrade your box than your TV.

Of course I suppose you could buy a latest-gen smart TV and get a few years of use out of it before augmenting it with the latest Roku if and when the built-in apps stop working.