Now that Google is letting any developers bring their Android apps to the Chrome Web Store, the company needs to give developers a way to test their apps. It turns out the same tool lets anyone run (some) Android apps in Chrome… even if you’re using the Chrome web browser on Windows, OS X, or Linux rather than Chrome OS.

You have to jump through a few hoops, you can , and not all apps will run properly. Google points out that ARC Welder is a beta/developer preview at this point (and that you can’t use it to publish apps to the Chrome Web Store).

Update: There’s a way to install and run multiple apps, but it’s a little complicated.

But if you don’t want to wait for developers of your favorite Android apps to bring them to Chrome, here’s how to try running the app yourself. 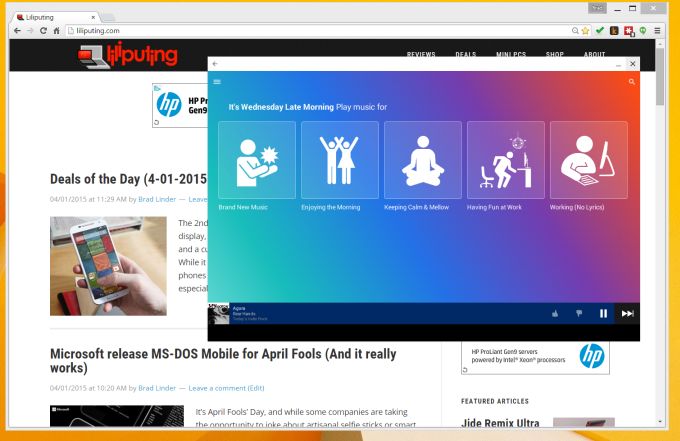 ARC Welder is a free app available from the Chrome Web Store. Just click the “Add to Chrome” button and wait for the app to download and install.

Want to know more about ARC (Android Runtime for Chrome)? Google’s got a getting started page. Just keep in mind, it’s designed as a tool for developers, even though it’s available for anyone to use.

2. Get some Android APK files

The Google Play Store makes it easy to install apps on an Android device with a tap or two, but downloading the APK files to your computer can be a bit trickier. There are a few ways to do it though.

One of the easiest ways to grab APK files on a PC is to use a tool called Raccoon which lets you browse the Play Store from a PC and manually download apps.

If you have a rooted device you can also use a tool like Titanium Backup to save APK files for apps already installed on your phone or tablet to a backup folder. You can then manually copy them to your PC.

You can also find many APK files for popular Android apps at APK Mirror, a site run by the folks at Android Police.

Or you could try your luck searching the web or third-party app stores for APK files… just be careful when downloading APKs from unknown sources — you may be inadvertently downloading spyware or other malware along with your apps or games.

3. Use ARC Welder to load and run your Android apps

Open the Chrome app launcher, click the ARC Welder icon, and then hit the button that says “add your APK.” 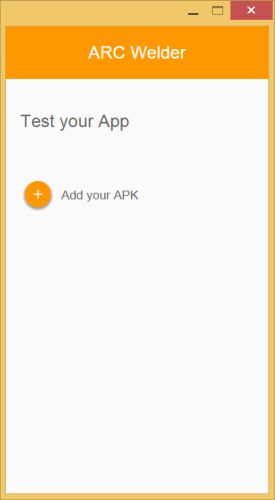 The first time you do this you’ll need to choose a folder on your computer where your Android app will be stored. After that, just browse to your APK file and open it. 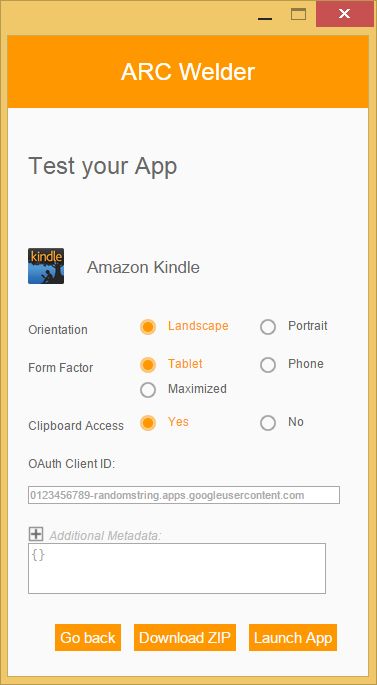 This’ll bring up a new window that says “Test your App.” Select your options (portrait or landscape mode, tablet, or phone form factor, maximized or window mode, etc) and then hit the “Launch App” button.

If everything works, a moment later your Android app will load and you can interact with it as if you were using an Android phone or tablet — although note that some touch-friendly apps might be harder than others to use with a keyboard and mouse.

Once an app is loaded this way, you can fire it up at any time from the Chrome launcher without first opening ARC Welder. But the next time you load an Android app it’ll overwrite the first one.

So how well does it work?

I tested a half dozen apps and found that the Songza, Hootsuite, and Business Calendar 2 apps all worked (somewhat) perfectly. 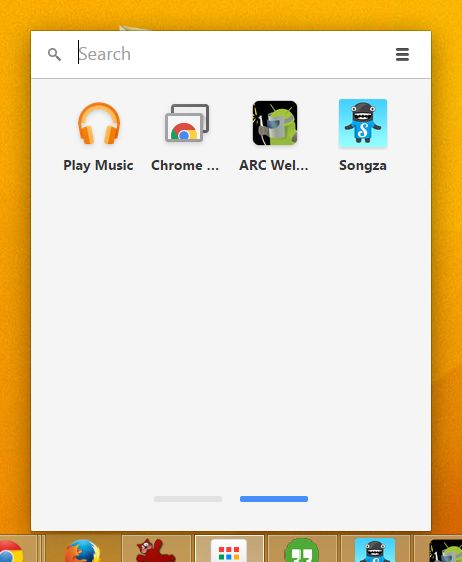 The Amazon Kindle app crashed every time I tried to load it, Hoopla didn’t load at all, and Google Play Books told me it wouldn’t run because Google Play Services wasn’t installed. 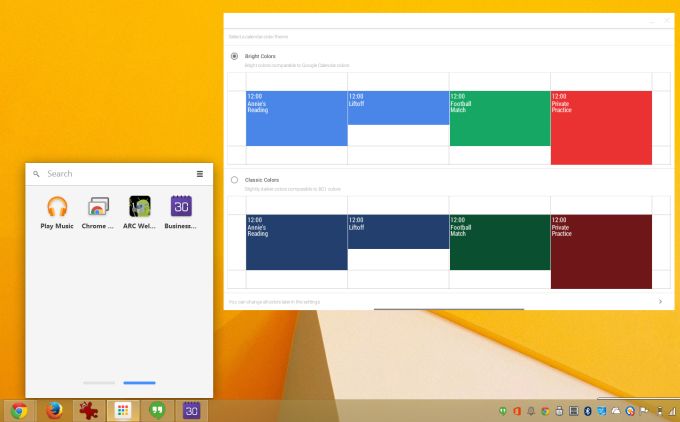 While Business Calendar loaded just fine and allowed me to create a new calendar, it unsurprisingly didn’t find any existing calendars since I was running the app on a non-Android device that doesn’t have any of my Google calendars associated with it.

If and when developers fully port their apps to run on Chrome, you probably won’t encounter these sorts of problems. But it’s worth noting that while you can try to run just about any Android app in Chrome now, not every app will work properly. 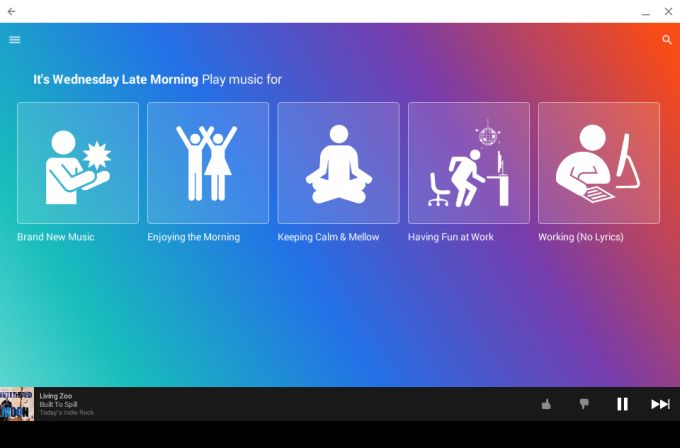