Researchers at Gartner and IDC have released separate reports that reach the same basic conclusion: PC sales in the first quarter of 2015 were lower than during the same period a year earlier.

But the reports aren’t all bad news for computer makers: A few companies also shipped more computers this year, and the launch of Windows 10 later this year could give the Windows PC market a bit of a boost. 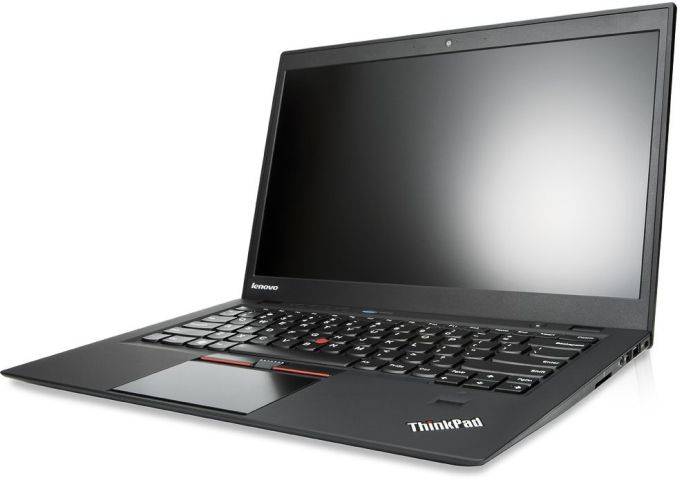 Both Gartner and IDC estimate that Lenovo and HP shipped more computers in the first few months of 2015 than they did in the same time period in 2014.

Apple also reportedly shipped more computers during that period: but while Apple is one of the top PC sellers in the US, the company doesn’t ship enough of its Mac systems globally to make the worldwide top 5 lists.

Meanwhile Acer, Asus, and Dell all so declines… although it’s worth noting that all of these companies are ramping up their efforts to expand into the mobile space with smartphones, Windows and Android tablets, and other devices that aren’t counted in one or both of the reports.

IDC and Gartner also leave Chromebooks out of their PC shipment estimates.

So what can we expect as 2015 progresses? It’s hard to say for certain, but while Windows 10 will be available as a free software update for anyone running Windows 7 or later, PC makers will likely take advantage of the launch of Microsoft’s next-gen operating system to launch new hardware that takes advantage of features like “continuum” to offer a better experience on 2-in-1 tablet/notebook hybrids.

Intel is also encouraging system builders to create 2-in-1 computers and other portable machines based on its Atom, Braswell, Core M, and other Broadwell chips… and later this year Intel’s 6th-gen Skylake processors should lead to another round of hardware launches.

9 replies on “PC shipments dropped last quarter, but there were winners and losers”