Like the idea of a TV box that runs Android and has access to thousands of apps including Netflix, Hulu Plus, and XBMC, but don’t want to buy one unless it can also handle desktop apps like Office or LibreOffice?

No problem: there are a handful of dual-boot devices on the market that let you run Android and another operating system.

Two of them popped up recently at online retailer Geekbuying. The Wintel W8 is a $127 dual-bootini PC with Windows and Android, while the Ugoos UT3S is an Ubuntu + Android system that sells for $179. 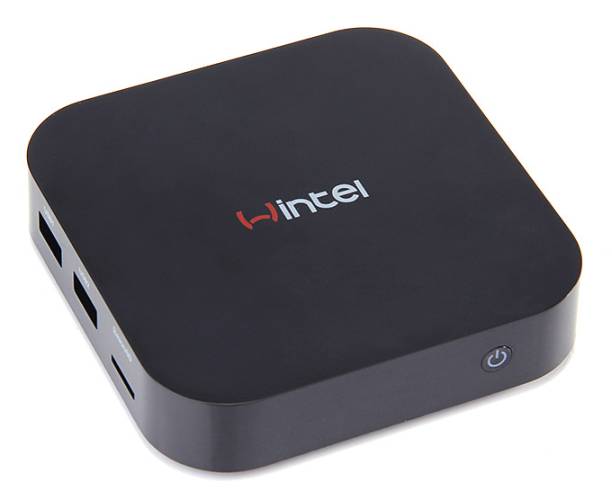 Note that this system also appears to be available from other sells as the CX-W8.

Wondering why the model with Ubuntu Linux costs more? There are a few reasons. First, Windows licenses and Intel Atom chips are pretty cheap these days, so the price difference between a device with those chips and one with an ARM processor and free and open source software isn’t necessarily very big. 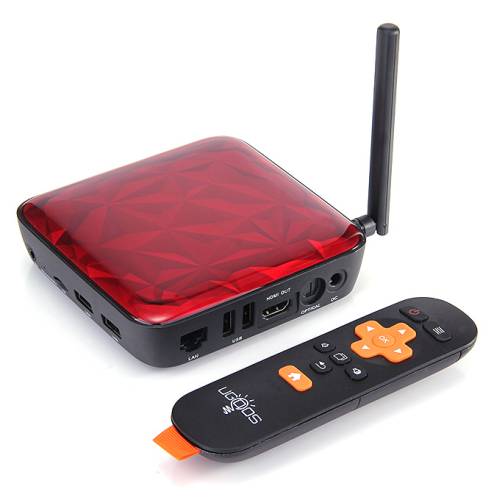 Second, the Ugoos UT3S arguably has better specs than the Wintel W8.

While the processor can’t run Windows 8.1 and Linux graphics drivers for this chipset are a work in progress, the CPU is pretty speedy and this model has more RAM and support for faster wired and wireless networks than the Wintel W8.

Other features for the UT3S include four USB ports, HDMI and SPDIF ports, a microSd card slot, and support for (some) 4K video output.