Microsoft unveiled some new features for Windows 10 at the kickoff to the company’s BUILD developer conference today.

We learned that the Project Spartan web browser is now known as Microsoft Edge, developers can bring Win32, web, Android, and iOS apps to the Windows Store, and some Windows Phones will be able to operate as desktop computers when you connect a keyboard, mouse, and display.

Microsoft also unveiled a few smaller changes that will affect the way you use Windows on notebook, desktop, and tablet computers. 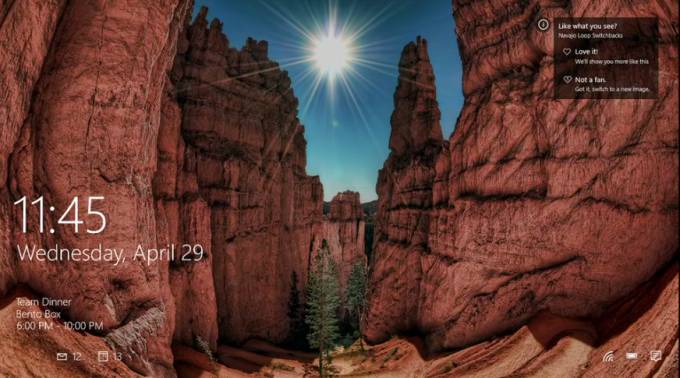 First up, there’s a new lock screen option called Windows Spotlight which lets the lock screen show different content instead of a static image. You can train it by tapping an icon that asks if you like what you see. And Microsoft will also use a small portion of the screen to advertise apps or Windows features you may not have tried. 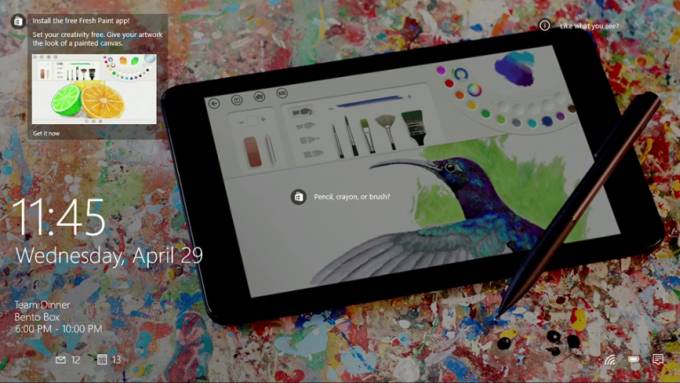 Don’t want ads on your lock screen? No problem. Windows Spotlight is opt-in.

Microsoft also showed off a new user interface for Cortana, with a slide-out menu that hides some settings until you need them and provides more space for apps, search results, and other data… including more ads. When you use Cortana for a search, Microsoft may show a small ad for relevant Windows Store apps at the top of the search results. 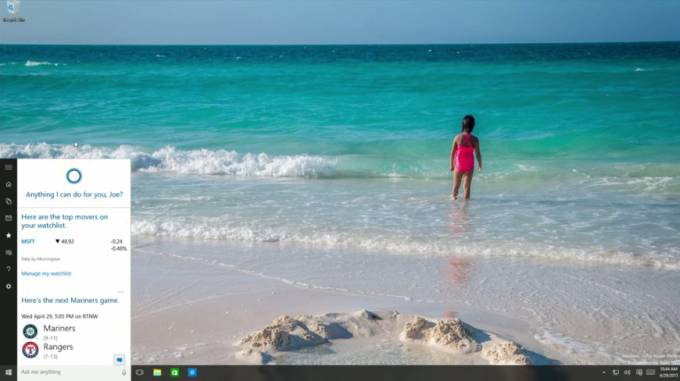 It’s not clear at this point if Microsoft is treating the promoted apps in Cortana or the lock screen as paid ads. The company might just be trying to promote apps and Windows features to help you use your device its fullest potential (and to give app developers another reason to submit apps to the Windows Store). But I could see this getting annoying if you don’t want to be constantly bombarded with apps that you have no interest in installing.

Windows 10 will see the return of the Start Menu which Microsoft did away with in the move from Windows 7 to Windows 8.

The new Start Menu looks a bit different from the menus of days past, thanks to the integration of Live Tiles, among other things. But Microsoft has announced a few old features are coming back including support for Jump Lists and an Aero-style transparency effect.

The company is testing the Aero Glass-style transparency throughout Windows 10 in the latest preview build of the operating system, but it’s not yet clear if it’ll be included in the final release of Windows 10 this summer. 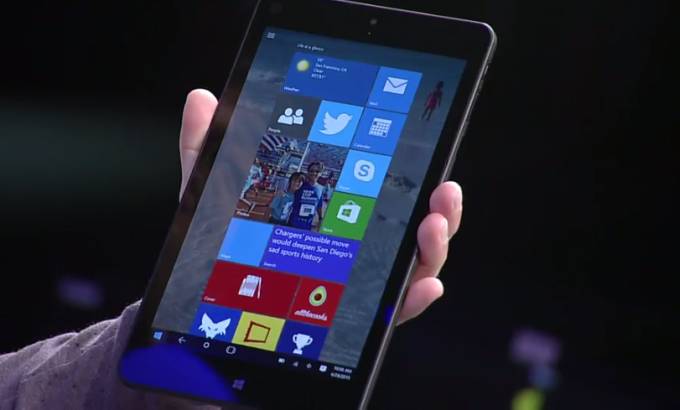 If you use Windows 10 on a tablet you still get a Start Screen that takes up the full screen rather than a smaller menu. You can opt to view the Start Screen instead of the Start Menu on desktop systems as well. 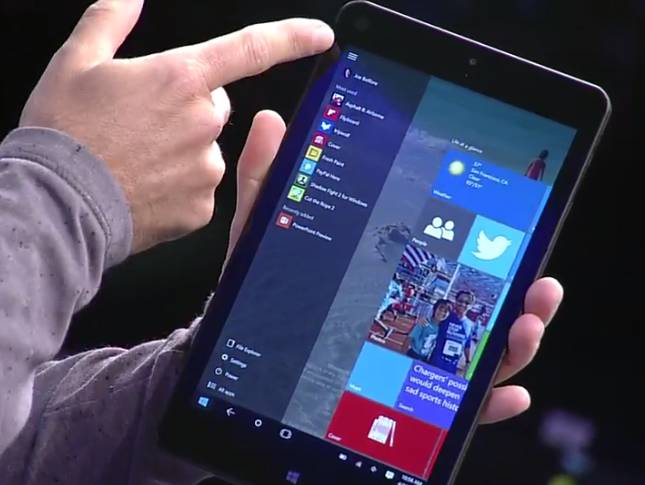 Microsoft briefly demonstrated a new version of the Start Screen running on an 8 inch Lenovo tablet. There’s a new slide-out menu that lets you access frequently used apps, settings, and the power menu.