Cyanogen Inc and OnePlus may have been all chummy when the OnePlus One smartphone launched a year ago. It’s a smartphone with high-end specs at a mid-range price, and one of the things that set it apart from the competition was its Cyanogen OS software.

But then the makers of the custom version of Android wanted to branch out, made an exclusive deal for the Indian market with another company, and things got kind of messy.

So it’s not particularly surprising that while Cyanogen has big plans for  global expansion, the company figures it’s unlikely that OnePlus will be launching any new phones with Cyanogen software. 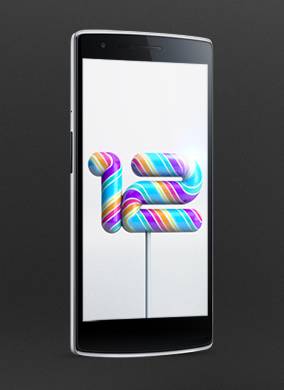