Google’s Android operating system may come with a web browser (or two) pre-loaded, depending on the device and software version. But that hasn’t stopped developers from offering third-party browsers such as Dolphin, Opera, and Firefox.

In fact, Mozilla says it’s Firefox web browser for Android has been downloaded over 100 million times.

A few years ago the browser was kind of clunky and slow. But I’ve actually been using Firefox as the default browser on my phone for the past year or two because, unlike Google Chrome for Android, Firefox supports third-party add-ons such as the LastPass password manager. The browser itself is speedy, easy-to-use, and offers a strong set of features including desktop mode, private browsing, save as PDF, and more. But support for a wide range of existing add-ons might the browser’s killer feature. 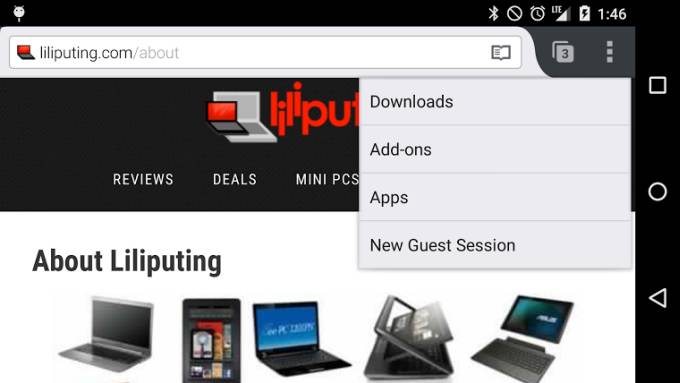