So much for Apple’s exclusive deal to offer HBO Now to customers for $15 per month. Dish Network-owned Sling TV has announced that subscribers to its live (and on-demand) TV-over-the-internet service will be able to add HBO to their package for an extra $15 per month. 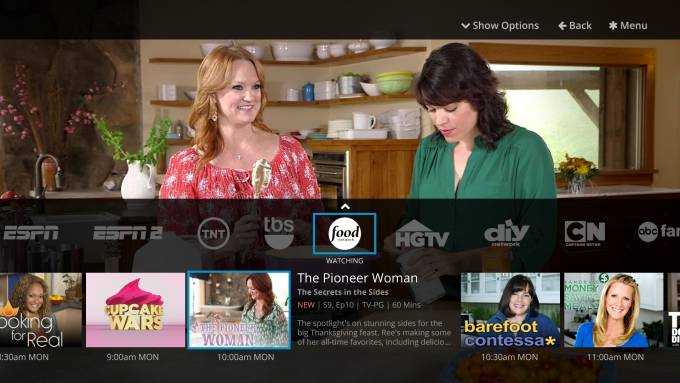 Interestingly, the Sling TV press refers to “HBO” 20 times, but never once uses the phrase “HBO Now.” Maybe that’s how the companies are getting around the exclusivity deal with Apple… but otherwise it looks like Sling TV customers will basically get access to the same content available on Apple TV and iOS devices.

Sling says HBO subscribers will be able to watch live programming from HBO as well as video-on-demand content.

HBO is available as an add-on to the $20 “Best of Live TV” package, which means you’ll have pay at least $35 per month to access HBO through Sling TV. But that package also includes content from ESPN, AMC, A&E, IFC, TBS, Food Network, History Channel, CNN, Cartoon Network, Adult Swim, and more.

It will also let you watch live content from HBO (and other channels) on a range of products including Roku, Amazon Fire TV, Xbox One, Mac, PC, Android, or iOS devices.

Sling TV says HBO will be available in time for the April 12th premieres of Game of Thrones and Silicon Valley.