Dell is one of the few companies that offers a Chromebook with an Intel Core i3 processor. The Dell Chromebook 11 with a Core i3 Haswell chip normally sells for $379 which makes the system more expensive than most Chromebooks… but a lot cheaper than a Chromebook Pixel.

But right now you can pick up a refurbished model for just $290 from Woot. Don’t need the Core i3 chip? Woot has some great deals on other Chrome OS laptops as well. 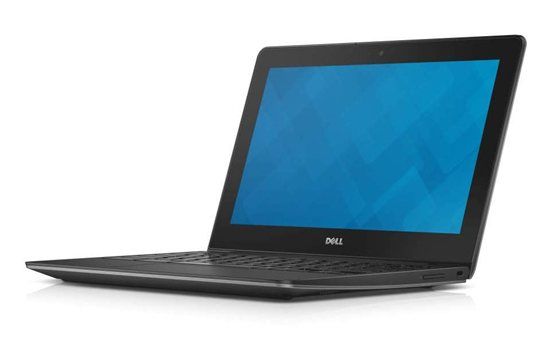