Spanish device maker BQ started selling the smartphone running Ubuntu software earlier this year. But at the time it was only available in limited numbers through brief “flash sales.”

Now anyone can buy a BQ Aquaris E4.5 Ubuntu Edition smartphone. Well, anyone in the European Union. 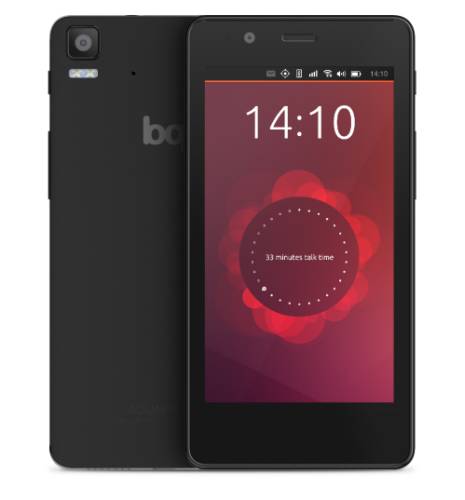 But the phone’s key selling point isn’t its hardware. This is the first (somewhat) widely available phone to run Canonical’s Ubuntu operating system which has been optimized for phones and tablets.

Early reviews have been somewhat mixed. Fans of Ubuntu seem to like it, while others figure it’s an interesting platform that it’s “not yet ready for prime time.”

Still, it’s one of your best bets for trying out Canonical’s mobile-friendly version of Ubuntu without installing it yourself on a Nexus phone or other device. Highlights include Ubuntu’s use buttons that slide out from the edge of the display rather than hardware buttons, and the use of “Scopes” for presenting content from multiple sources in one page. But despite the support for web apps, the selection of apps for Ubuntu is still pretty small compared with that for Android or iOS.