The much-hyped Apple Watch is just days away from preorder status and weeks away from being on the wrists of early-adopting Apple fans. While far from being the first smart watch on the market, tech media and market analysts are hoping that Apple Watch will revolutionize the wearable technology industry.

For about a week, a handful of tech veterans have been testing out Apple Watch. Today, reviews are in for the $350 – $17,000 device. One word could sum up what reviewers are saying about Apple Watch: Confusing. 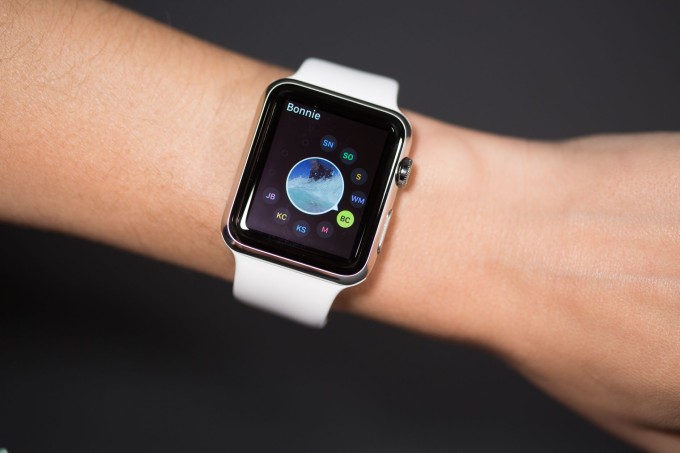 While reviewers are praising Apple Watch as “the most advanced piece of wearable technology” on the market at this time, the most notable complaint is that it is not particularly intuitive and many of the features left reviewers feeling a bit “so what?”

Across the board, those able to use Apple Watch for a full week have noted that the device is not essential. It is not for everyone. It is not the wearable tech that many had hoped would change the world. The biggest limitations are that users must have an iPhone 5 or newer, the battery life is much better than expected, but still worse than others on the market, and the price is just too high to justify.

Additionally, many of the reviewers point out that Apple Watch feels like a first-generation device, meaning it has a lot of flaws and needs a lot of work.

Below are some highlights from the first set of reviews.

The device will be on store shelves in nine countries, including Australia, Canada, China, France, Germany, Hong Kong, Japan, the UK, and the US on April 24.