AMD may be best known for making processors and graphics cards that are used in some laptop and desktop computers. But a few years ago AMD acquired a company called SeaMicro which had been building “dense servers” that packed hundreds of small, low-power chips together to create high-performance, low-power servers.

Now AMD is getting out of the dense server space. 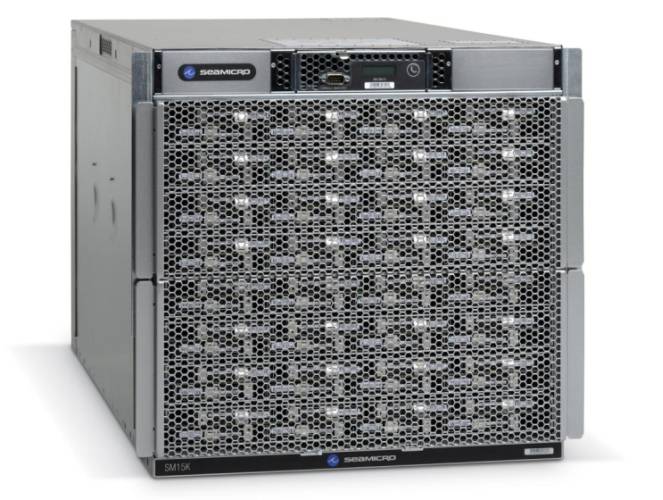 The chip maker made the announcement while releasing its financial report for the first quarter of 2015. Both revenue and net income for the quarter were down substantially from a year earlier, but AMD says part of that comes from a $75 million charge related to the winding down of SeaMicro.

Does this mean that dense servers are a dead end? Not necessarily… but it does mean that AMD made a decision that the SeaMicro brand wasn’t helping the company get where it wanted to go at a time when the microprocessor industry is rapidly changing.

AMD continues to offer a range of chips aimed at laptop and desktop computers as well as low-power chips for tablets, mini-desktops, and other devices where you might expect to find an Intel Atom chip. AMD is also working on server chips based on ARM designs.

via AnandTech and AMD