The ZTE Grand S3 is launching initially in China, where it sells for under $500. The phone should be available in other markets later this year. 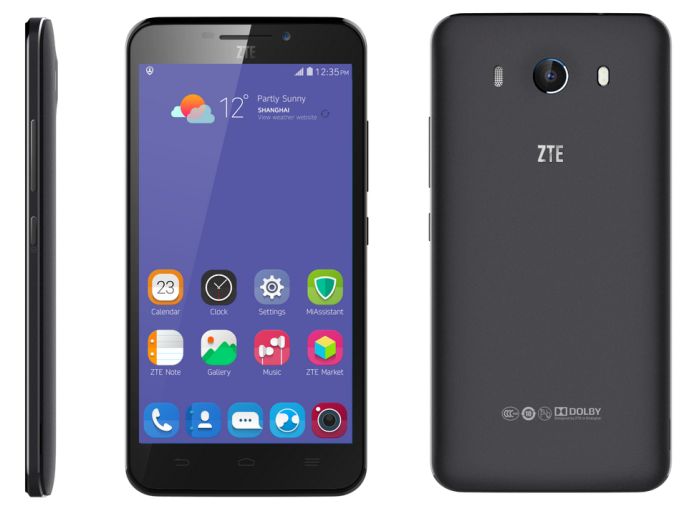 The phone also has a reasonably large 3100mAh battery, a dual LED flash bulb for the rear camera, and a high-resolution front-facing camera for snapping selfies.