Apple may be preparing to launch a new internet TV service later this year, featuring live broadcasts from around 25 channels as well as a large library of on-demand content.

The Wall Street Journal reports the service would cost about $30 to $40 per month, which would set it apart from other subscription-based internet video services by making it the most expensive of the bunch. But it would also be one of the most extensive thanks to partnerships with several major broadcast networks. 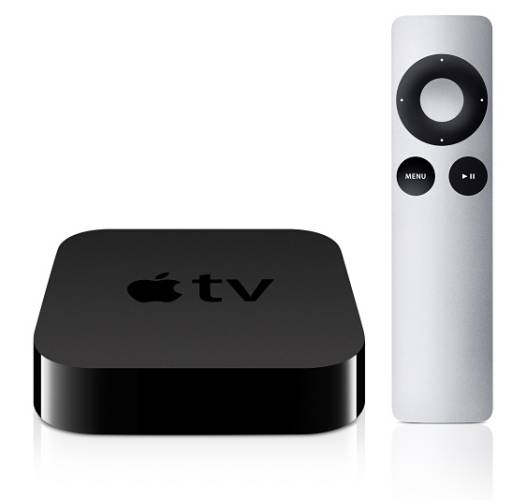 Apple hasn’t officially mentioned any plans for the service yet, but the WSJ suggests an announcement could come in June with the service rolling out to customers in September.

Subscribers would be able to watch live or on-demand content using an Apple TV, iPhone, iPad, or iPod touch and sources tell the WSJ that content from ABC, CBS, and FOX would be available. Notably absent? NBC Universal.

So while the service could cost substantially more than a Netflix or Hulu Plus subscription (which run $7.99 each), it would offer something that’s not available on either of those popular services: Live TV. The Apple service would also be more expensive than Sling TV, Dish Network’s new $20-per-month live TV-over-the-internet service. But it’d include network content that’s not available on Sling TV.

Still, I can’t help but wonder if there’s really a market for internet TV in the $30 and up price range. Sure, that’s cheaper than the $100 or so per month that you might pay for cable TV alone… but you still need to pay for internet service. Most cable providers offer discounts when you bundle internet and TV service… which means that your internet bill could go up when you stop paying for TV. So the cost of internet + Apple’s TV service might not be all that different from the cost of a typical cable TV + internet plan.