There was a time when Mozilla’s Firefox web browser was the most popular alternative to Microsoft’s Internet Explorer. But over the past few years it seems like Firefox has lost market share while Google Chrome usage has surged.

While there’s some serious disagreement between groups that track browser usage over whether Chrome or Internet Explorer is the more popular browser, everyone seems to agree that Mozilla’s share of the browser market is dwindling. 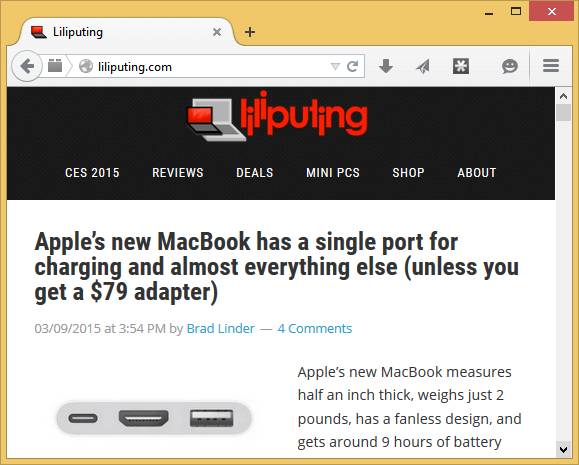 Mozilla isn’t standing still… over the past few years the developers of Firefox started pushing out more frequent releases, overhauled the look of the desktop web browser, launched a mobile web browser, and even introduced an operating system that can power smartphones, tablets, and smart TVs.

But none of that seems to have stemmed the decline in Firefox market share.

So I was wondering… what web browsers do you use? Why? Have you made changes recently?

Personally I use Chrome on my desktop and laptop computers, but I use Firefox on my Android phone. Weird, I know. But there’s one important reason: LastPass.

Chrome for Android doesn’t support plugins, but Firefox does. So I can use the password manager seamlessly with Firefox on my phone. There’s a way to use LastPass for Android with Chrome, but it’s clunky.

58 replies on “What web browser do you use?”