Valve has announced that the first Steam Machines will launch in November. These are gaming computers from companies including Alienware and Falcon Northwett which will run Valve’s Linux-based operating system called Steam OS.

The company has also introduced a new device called the Steam Link which will let you stream games over your home network so that you can play even if you’re not in the same room as your gaming PC.

The Steam Link will also be available in November, and it will sell for $50. 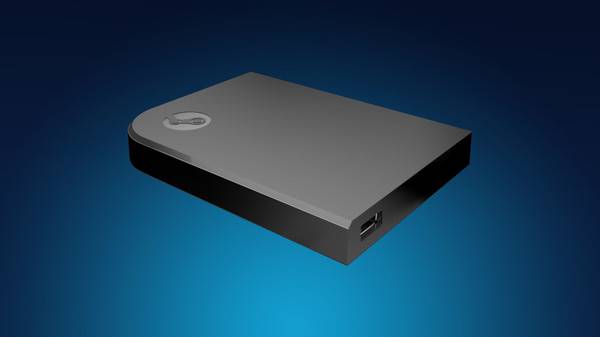 Valve says the Steam Link supports 1080p resolutions at 60 Hz with low latency. You’ll be able to use the Steam Link with any PC running Steam OS, but it also works with Windows, Mac, and Linux computers featuring Steam software.

9 replies on “Steam Machines coming in November, along with $50 Steam Link game streamer”