Like the idea of a dual-monitor setup but don’t actually want to go through the hassle of hooking up two separate displays? Philips offers a 2-in-1 monitor that basically puts two 19 inch displays on a single stand and allows you to adjust the viewing angles.

The Philips Two-in-One LCD monitor is available from Newegg for $418. 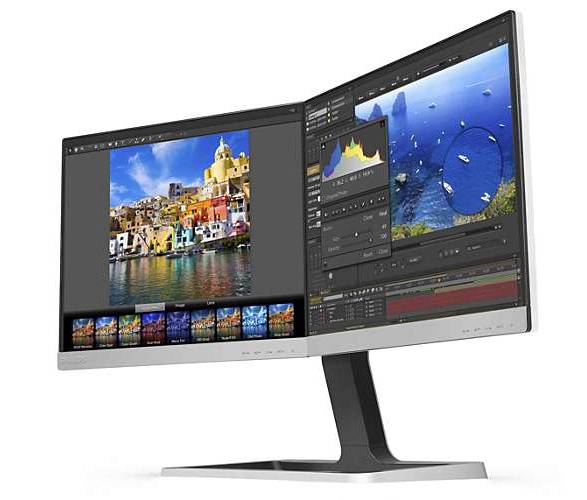 That’s actually a little more expensive than the cost of buying two separate monitors. But there are a few advantages to the Philips 19DP6QJNS two-in-one solution.

Not only do the screens share a single stand, but the bezel around the screens is just 2.5mm, which minimizes the gap between the two displays which makes it feel a bit more like you’re using a single super-wide monitor.

Each monitor is a 1280 x 1024 pixel IPS display with 178 degree viewing angles — and you can adjust the angle of each display by up to 22.5 degrees so that they either lie flat next to one another or tilt in toward the center. 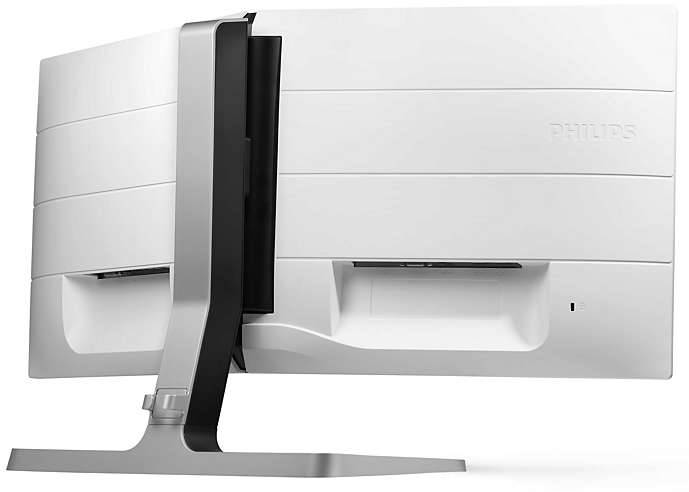