The makers of the Neptune Pine smartwatch are back… and this time they’re a little more ambitious.

While the Pine stands out in the smartwatch space by offering all the functionality of a tiny Android smartphone on your wrist, the Neptune Suite puts a bigger, more powerful screen on your wrist… and then gives you a bunch of wireless accessories that let you interact with it as if you were using a phone, tablet, or notebook.

Neptune plans to sell the Suite for $899 if and when it hits the streets in about a little under a year, but early backers of the company’s crowfunding campaign on Indiegogo can request one for a pledge of $599 or more.

So the suite actually has several components. There’s the Neptune Hub, which is a sort of smartwatch with a color touchscreen display, integrated WiFi, Bluetooth, GPS, NFC, and LTE.

You can use the Hub to view the time, send messages, or perform other tasks. It’s actually the brains of the whole operation, housing the processor, RAM, storage, and just about everything else. 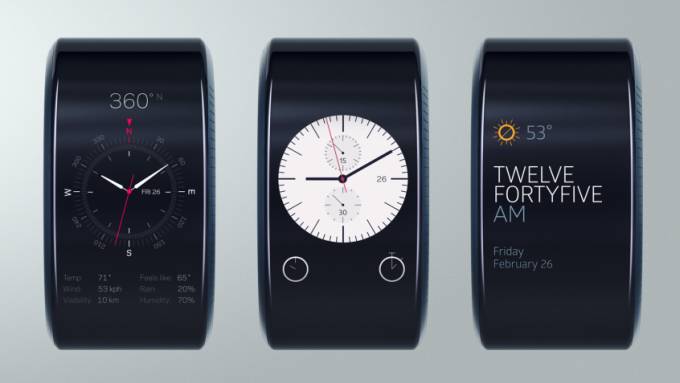 But if you want a bigger screen for watching videos, surfing the web, checking Facebook, or other activities, there’s the Pocket Screen. It’s basically a 5 inch wireless accessory with a capacitive touchscreen and front and rear cameras. It looks like a phone, but it’s really more like a remote control for apps running on the Hub. 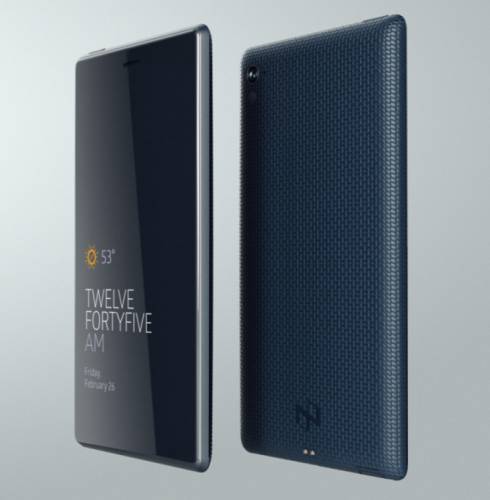 Need something a bit bigger? There’s a 10 inch Tab Screen which works just like the Pocket Screen… but bigger. It has a front-facing camera so you can it for video calls as well as videos, gaming, and more. 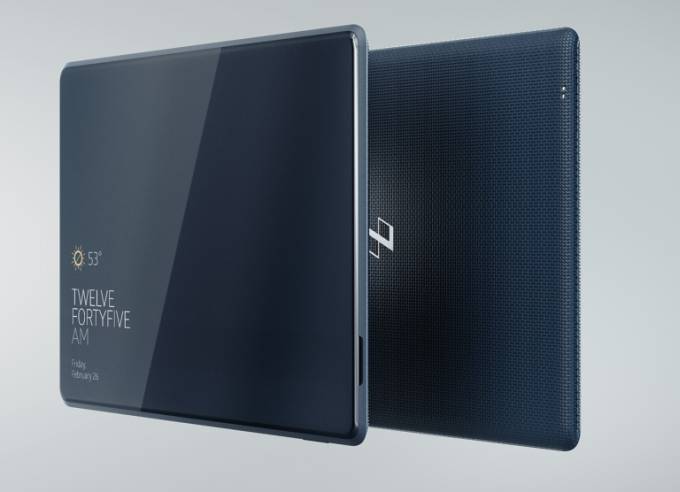 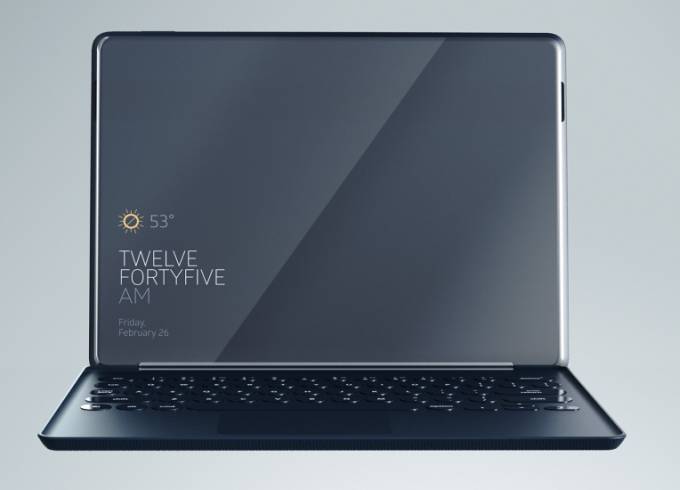 Want to run apps on your TV? The Neptune Dongle is an HDMI stick that you plug into your display to beam apps from your wrist to your TV, sort of like a Google Chromecast.

Finally there’s the Neptune Headset which is just a set of wireless headphones that comes with the full suite. 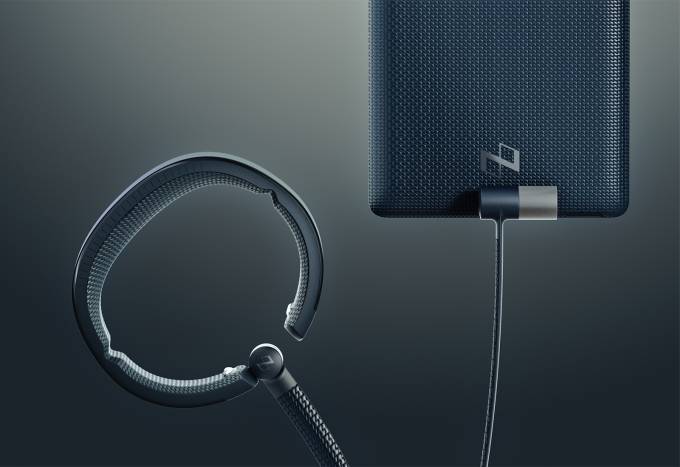 Worried that the Hub won’t have enough battery life to make it through the day? It has a 1000 mAh battery which is half as much as you’d expect from a modern smartphone. But it also has a smaller, less power-hungry screen. More importantly, the Pocket Screen has a 2800 mAh battery and the Tab Screen has a 7000 mAh battery. You can use either as a portable power pack to charge your Hub while you’re on the go if the wristband runs out of juice. The Neptune Headset also works as a charging cable for connecting your devices to one another.

The concept sounds pretty slick, and Neptune has actually produced consumer hardware in the past, so it’s possible the company could pull off this project. But it’s an awfully ambitious project. The Indiegogo page is filled with rendered images rather than pictures of real products. And there’s plenty of room things to go wrong between now and the estimated launch date of February, 2016.

And hardware that looks decent today might be less impressive in a year.

The screens and Hub will supports WiGig technology so they can connect to one another using the high-speed wireless technology.

19 replies on “Neptune Suite is a smartwatch that powers a phone, tablet, and laptop (crowdfunding)”