There’s not much difference between the hardware on a smartphone running Android, Windows Phone, or other modern mobile operating systems. That’s why it was relatively trivial for HTC to launch both Android and Windows versions of its flagship smartphone last year.

Now Microsoft is going one step further by partnering with Chinese phone maker Xiaomi to offer Windows 10 as a free downloadable software update for power users of Xiaomi Mi4 phones which would otherwise run Xiaomi’s version of Google Android. 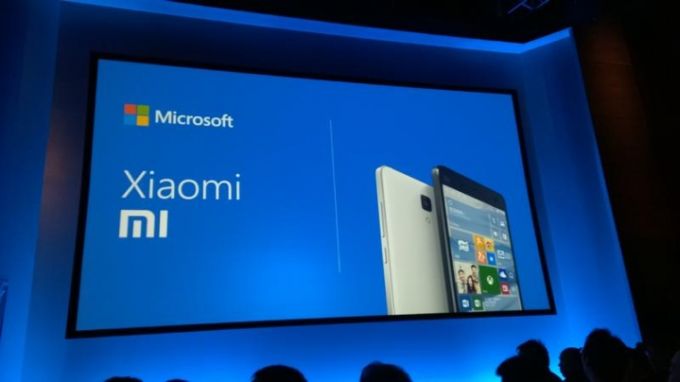 Microsoft’s Terry Myerson mentioned the program in a blog post announcing the launch of Windows 10 this summer, and the company provided additional details to TechCrunch. Meanwhile, you can find some more info about the partnership in Xiaomi’s MIUI forum, where the software will eventually be made available for download.

Basically users would be able to flash Windows 10 as a replacement for the Android/MIUI software on their phone much the same way power users can currently flash custom ROMs. It wouldn’t be the first time we’ve seen people completely change the OS on a mobile device. Users have been converting HP’s webOS TouchPad tablet to an Android tablet for years. Preview builds of Ubuntu for phones and tablets are designed to run on Android devices. And hackers have figured out how to run all sorts of software on the long-discontinued HTC HD2 smartphone which originally shipped with Windows Mobile. 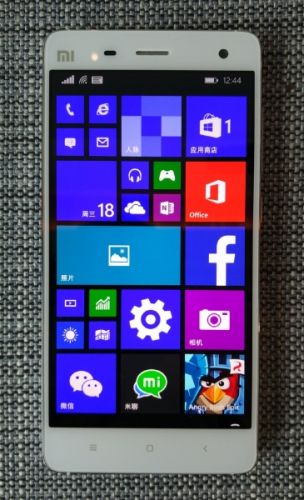 What’s unusual is that Microsoft is working in collaboration with the phone maker on the project, and the custom ROM in question is an entirely different operating system.

It’s not clear if this partnership would eventually lead to Xiaomi selling phones that come with Windows 10 pre-installed. But it does show that Microsoft is looking at new ways to get its smartphone operating system in the hands of new users… particularly in the enormous (and growing) market of China, where Xiaomi is a big name.

7 replies on “Microsoft, Xiaomi to offer Windows 10 update for some Android phone”