Microsoft offers a range of Lumia smartphones including high-end models with full HD screens, high-res cameras, and other premium features. There are also entry-level models like the recently released Lumia 435 which has more modest specs and sells for just $80.

But Microsoft is going even lower: the new Lumia 430 Dual SIM is a $70 smartphone, making it the lowest-cost member of Microsoft’s smartphone family to date. 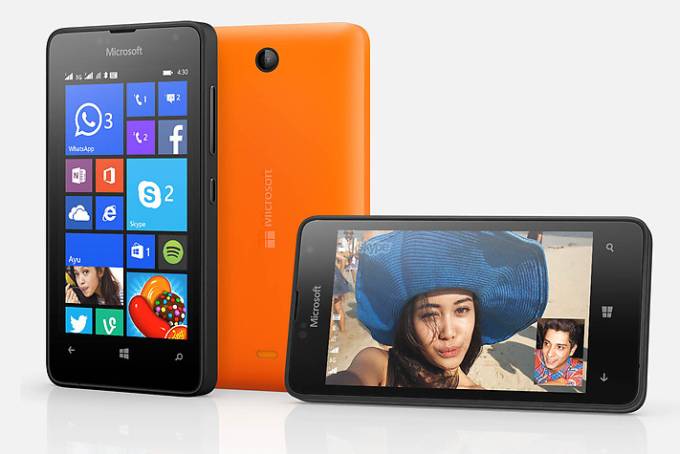 On the other hand, the phone costs $10 less and offers support for multiple SIM cards, which lets you use the same phone on two different networks without swapping cards or changing any settings. Those are both features that could make the phone attractive to customers in developing markets.

The design of the phone is also slightly different, with rounder corners replacing the somewhat more boxy design of the Lumia 435.

While there are certainly smartphones on the market with better specs, the Lumia 430 Dual SIM is an entry-level device with the kind of price tag you’d expect from a feature phone (or maybe a Firefox OS phone). It also has at least one feature plenty of people would like to see on higher-priced smartphones: a replaceable battery.