Apple may have dominated the headlines yesterday thanks to the launch of the Apple Watch, the new MacBook, HBO NOW for Apple products, and refreshed MacBook Air and Macbook Pro models. But today belongs to Google Android. 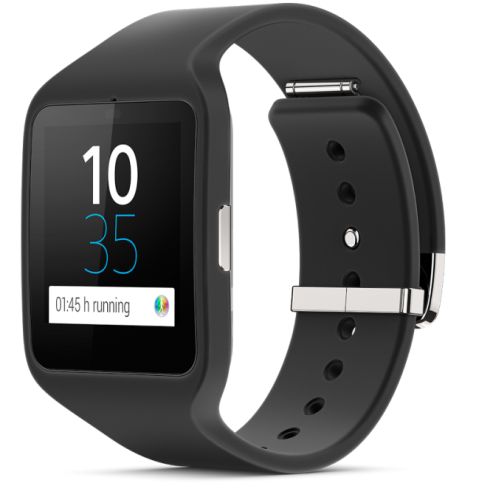 Here’s a rondup of news from around the web… with a heavy Android focus today. You can also keep up on the latest headlines by following Liliputing on Twitter, Google+ and Facebook.

Oh, and in case you missed it earlier, here’s a video showing some of the new features of Android 5.1: