HTC is entering the virtual reality arena with a new headset called the HTC Vive. It’s made in partnership with game developer Valve, and it’s basically HTC’s answer to the Oculus Rift and Samsung Gear VR (as well as Google Cardboard, I guess). 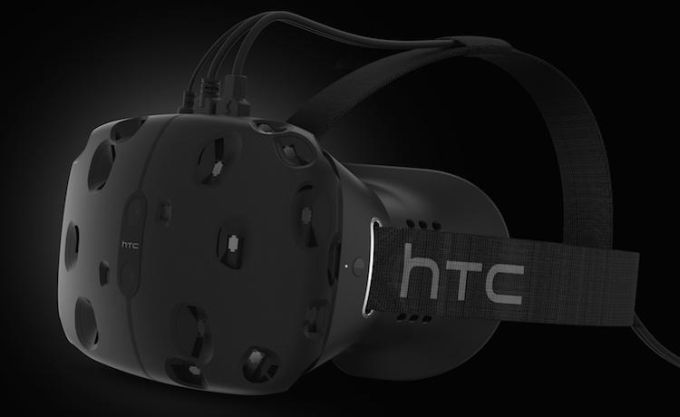 HTC and Valve plan to launch the virtual reality headset by the end of the year, with a developer kit coming this spring.

Speaking at the company’s Mobile World Congress press event today, HTC officials said the device will support 360 degree views, 90Hz refresh rates, and it will support motion controls and two wireless handheld controllers which you can use to interact with apps, videos, or other content displayed on the HTC Vive.

HTC says a group of content partners are already working on apps, games, videos, and other content for the platform. Some of those partners include HBO, Lionsgate, and Google.