The HTC One M9 smartphone will be available in stores starting April 10th. But if you don’t want to wait that long… and have $649 burning a hole in your pocket you’ll be able to order an unlocked HTC One M9 from HTC.com at 12:01 AM.

Or you could save some money and just buy last year’s HTC One M8. 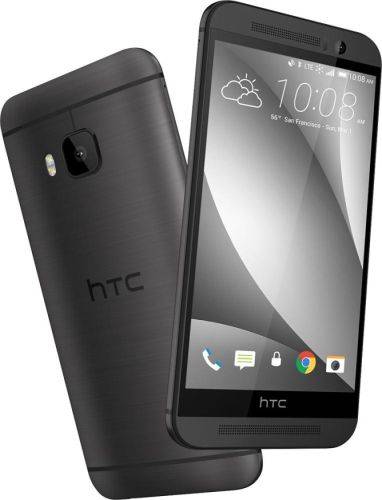 The new phone has a processor that’s theoretically faster, a higher-resolution camera, and other things that should make the new phone an upgrade from last year’s model. But early reviews suggest the new camera doesn’t take stellar photos, the battery life isn’t great, and in order to keep the CPU from overheating HTC recently pushed out a software update that reduces the clock speed… which means the new phone’s probably not much faster than last year’s model.

Unlocked HTC One M8 models sell for around $500 or less.

If you’ve got your heart set on the new M9 though, you’ll get a phone with a Qualcomm Snapdragon 810 processor, a 20MP rear camera, a 4MP UltraPixel front-facing camera for low-light photos, stereo BoomSound front-facing speakers, and Android 5.0 software with the latest version of HTC Sense.

The phone will be available in stores and from wireless carriers in a few weeks.