The HP Spectre x360 is a Windows notebook with a 13.3 inch display and an Intel Broadwell processor. Push the screen back 360 degrees and it becomes a Windows tablet.

HP has been offering convertible notebooks under the x360 brand for a little while, but the Spectre x360 kicks things up a notch by offering premium design, a thin and light case, and a promise of all-day battery life.

It’s also reasonably affordable. The HP Spectre x360 is available now for $900 and up. 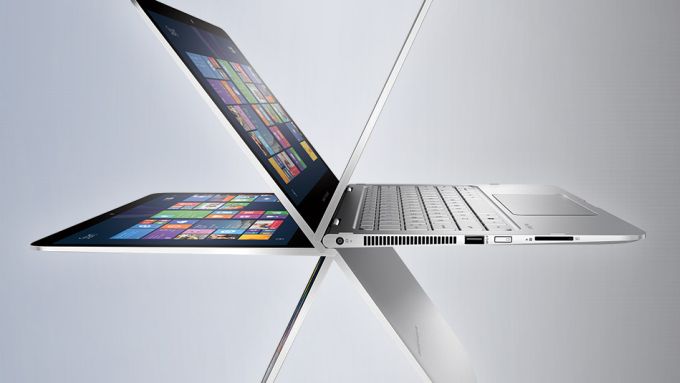 An entry-level model features an Intel Core i5 Broadwell processor, 4GB of RAM, and 128GB of solid state storage. It has a 1920 x 1080 pixel touchscreen display.

The HP Spectre x360 has a 56 Wh battery which Intel says is good for up to 12.5 hours of run time (although you should take that figure with a grain of salt).