NVIDIA’s Tegra X1 processor is a 64-bit, processor based on an ARM Cortex-A57/Cortex-A53 architecture and featuring NVIDIA’s 256-core “Maxwell” graphics. It’s designed for use in a range of hardware including automotive systems, game consoles, and possibly handheld gaming devices. 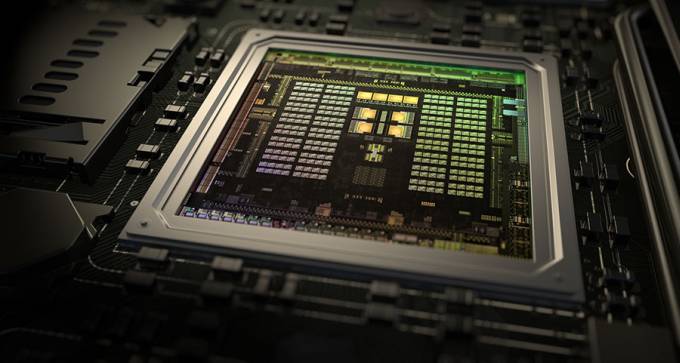 CNX Software reports that Chromium OS developers have been adding support for NVIDIA’s Tegra T210 processor, which is another name for the Tegra X1.

It’s not clear if that means there’s a specific unannounced Chromebook featuring the chip, or if developers are working with hardware prototypes just to make sure that the browser-based operating system could support Tegra X1-powered devices in the future.

But it does suggest that someone’s at least running tests on at least two different hardware boards featuring NVIDA’s latest chip. One is code-named smaug, and the other foster. Both started showing up in the Chromium source code in the past few weeks.

12 replies on “Chromebooks with NVIDIA Tegra X1 chips on the way?”