The Blackphone is a smartphone that launched last year which featured a custom version of Android and an emphasis on privacy and security. Now the makers of the Blackphone are getting ready to launch two new devices: a phone with better specs and a tablet.

The Blackphone 2 smartphone should launch this summer, while the Blackphone+ tablet is due out this fall. 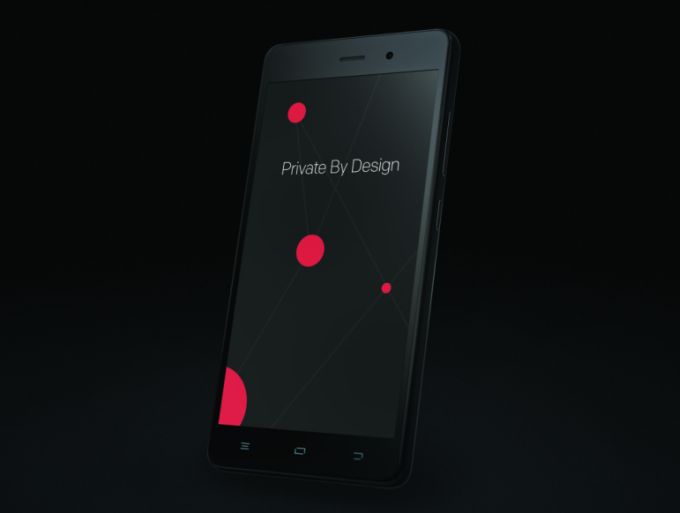 The company provides secure, encrypted communications services for making phone calls and sending text messages, among other things. Silent Circle also developed PrivatOS, a fork of Google Android which can run Android apps, but which lacks the Google Play Store.

Along with announcing new hardware, Silent Circle is introducing PrivatOS 1.1 this week, adding features including Spaces: a system that lets you create separate personal and professional workspaces on a phone so that an IT administrator can manage and/or wipe your work profile without affecting your personal data and apps.

The Blackphone 2 smartphone is expected to have a 64-bit processor, a 5.5 inch display, and more memory than the original.

The Blackphone+ tablet will likely have an 8 inch display, but Silent Circle is still working out the rest of the details. The company hasn’t even decided whether to use a 4:3 or a 16:9 aspect ratio display.

via TechCrunch and Android Central