Later this year BlackBerry plans to launch a smartphone with a touchscreen display and a slide-out keyboard that hides behind the screen when you’re not using it.

This would hardly be the company’s first slider… but it would be the first model to run the modern BlackBerry 10 operating system. And that’s not the only thing that’s unusual about the new phone. 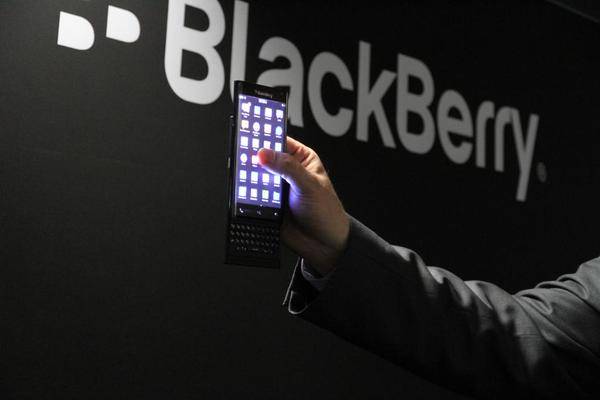 It also has a display that’s curved on the left and right edges, much like the new Samsung Galaxy S6 Edge.

BlackBerry hasn’t said when the new phone will launch or even what it will be called. But unlike the touch-only BlackBerry Leap which the company introduced at Mobile World Congress this week, the upcoming slider seems like a phone that will manage to stand out from the competition.

If there are two things BlackBerry is known for, it’s the company’s enterprise-friendly software and its hardware keyboards. Samsung, Apple, and other phone makers have been making headway in the enterprise space and BlackBerry has even started to bring some of its own software including BlackBerry Messenger to other platforms.

But fans of hardware keyboards don’t have a lot of options in the Android or iOS space, so phones like last year’s BlackBerry Passport and BlackBerry Classic as well as this upcoming slider could help BlackBerry hang onto keyboard die-hards.