The Asus ZenFone 2 made waves when the company unveiled the smartphone at CES in January. At the time it was described as a $199 smartphone with the kind of specs you’d expect from a much more expensive device.

Asus plans to bring the ZenFone 2 to the US this spring or summer, but if you’re in Taiwan you won’t have to wait that long to get your hands on one. It just went on sale in the company’s home country.

Update: The Zenfone 2 is now available in North America.

It turns out the ZenFone 2 isn’t exactly a $199 phone. There are actually four different models, with prices ranging from $158 for the least powerful version to $285 for a phone with a full HD display, 4GB of RAM, and a 64-bit processor. 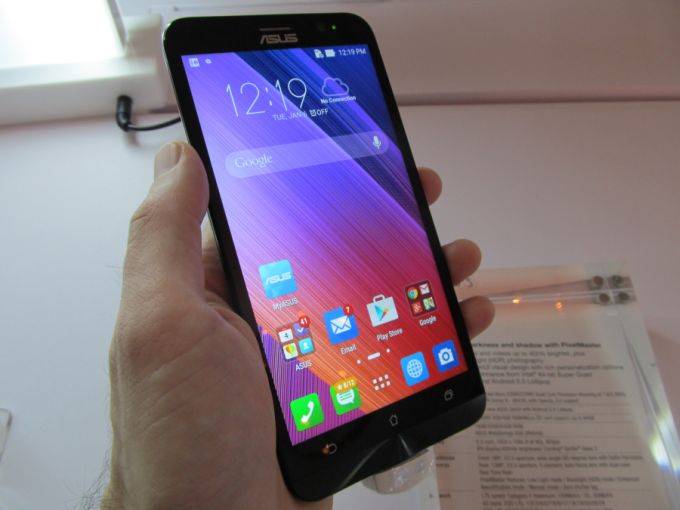 Here are the specs for each model available at launch:

Keep in mind that all of these phones are unlocked, and the listed prices are converted from Taiwanese currency to US dollars. The prices could be a little different when the phones go on sale in US and Europe, and it’s not clear if all four models will be available in every market.

I was reasonably impressed with the demo units I saw at CES in January, especially given the phone’s low price. I’d kind of suspected that Asus had been overpromising on the pricing front, but now that the phones are actually available it looks like the prices really are pretty close to what the company had promised.