Xiaomi is one of the rising stars of the smartphone world in China, and the company has begun offering its devices in other markets including India and Singapore recently. While Xiaomi isn’t ready to take on the US smartphone space just yet, later this year you will be able to buy some Xiaomi products in the United States without going through a reseller.

Xiaomi plans to launch online stores in the US and other markets later this year, where you’ll be able to headphones, power banks, fitness bands, and other products. 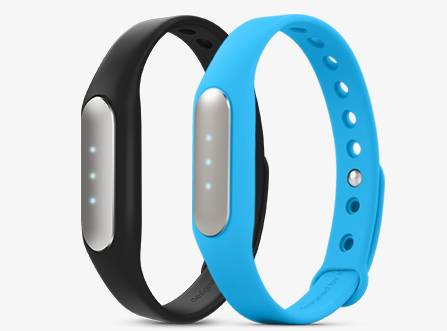 Smartphones and tablets from Xiaomi run a custom version of Android called MIUI. In order to be competitive in the US market, Xiaomi will need to customize MIUI for American users.

The company may also want to work on relationships with US wireless carriers — while customers in many parts of the world are used to buying their phones outright and then signing up for a cellular contract, most folks in the US get their phones directly from a mobile operator, often by paying a relatively low price up front and then paying the balance of the phone’s value in monthly installments as part of their phone bills.

But Xiaomi doesn’t have to deal with any of that to sell wearable products like the Mi Band, portable batteries like the Power Bank, or other accessories.

Xiaomi has a reputation for offering high-quality products at low prices in the markets where the company does operate. I’ve been visiting friends in Hong Kong for the past week, and several people have told me that Xiaomi products are highly regarded here. While it’s much easier to find Samsung, Sony, and even Asus phones in shops than Xiaomi devices, I have seen a few stores selling Xiomi’s phones as well as the company’s power banks and other accessories.

Opening retail channels for those products in the United States and other markets it’ll be able to get a foot in the door and gain some name recognition ahead of the eventual launch of its phones and tablets.

Xiaomi’s Hugo Barra says products will be available from the Mi.com website within a few months.

In China Xiaomi also offers products including TV boxes, air purifiers, and wireless routers. It’s not clear if or when those will be available in the US.

via Ars Technica, GigaOM, and CNET