On Jan. 21, Microsoft bowled the tech world over by announcing that its next operating system, Windows 10, would be available as a free upgrade on any computer running Windows 7 or newer, including Windows Phone 8.1.

The update won’t be officially available until later this year. However, early adopters can test the most current build on their PC right now following a few simple instructions.

Beta News has step-by-step instructions for downloading the update of build 9926 on any computer running Windows 7 or higher. It is easier than you’d imagine getting the beta program on your spare PC. 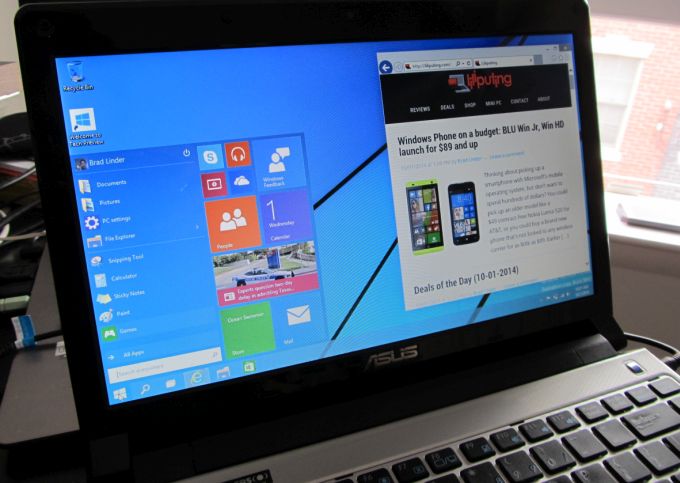 Before continuing, make sure you understand the risks involved in installing a beta operating system on your computer. It is highly recommended that you only test the beta on a spare machine and not your main computer. From Microsoft’s info page:

“Remember, trying out an early build like this can be risky. That’s why we recommend that you don’t install the preview on your primary home or business PC. Unexpected PC crashes could damage or even delete your files, so you should back up everything.”

Basically, you’ll need to install a minor update that will add the Windows 10 beta build to your PC, which you can then download as another update. Install. Done.

Windows 10 will be available across PCs, notebooks, tablets, and smartphones running Windows 7 or higher. It will support streaming of Xbox One games, and will eventually be available for Raspberry Pi 2. The beta build currently includes Cortana, the virtual assistant, and allows users to download Microsoft’s Office programs – Word, PowerPoint, and Excel – for free.