The new Razer Blade is also pretty compact for a high-performance laptop, measuring about 0.7 inches thick and weighing just under 4.5 pounds. 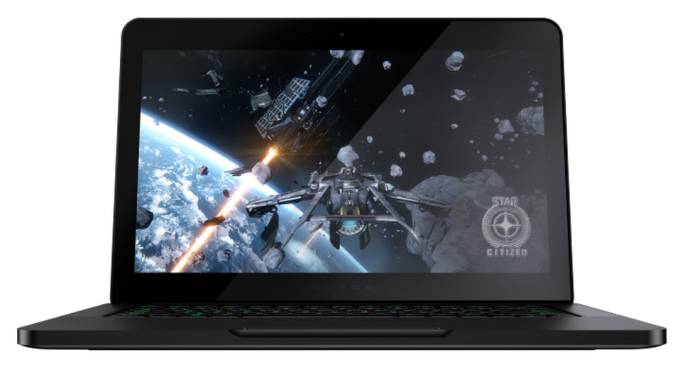 Razer’s new laptop looks a lot like the model the company launched a year ago. But the 2015 Razer Blade has more powerful graphics and a faster version of Intel’s Haswell processor. It also supports up to 16GB of RAM, which is twice as much maximum memory as the 2014 model.

If you’re wondering why the laptop doesn’t have a 5th-gen Intel Core “Broadwell” chip, it’s probably because high-performance Broadwell processors won’t be available for a few more months. The chips Intel launched in January are aimed at relatively low-power computers.

There’s also a model with a 1080p non-touch display that sells for a little less than the higher-resolution, touchscreen model.

One reply on “Razer gets a new Blade: 14 inch gaming laptop gets NVIDIA Maxwell graphics”