The Raspberry Pi Foundation has sold more than 5 million of its inexpensive little computers since the first units shipped in 2012.

For $35 or less, folks can pick up a small, low-power computer with an ARM-based processor and support for a variety of Linux-based operating systems… and that idea has clearly appealed to a rather sizable number of people. 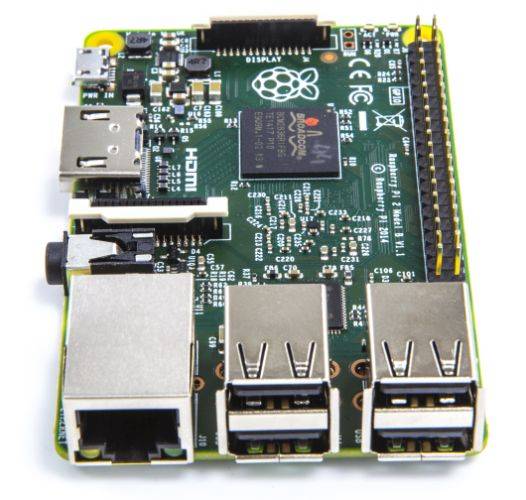 Over the past few years, the developers have refined the design of their Raspberry Pi computers, and the recently launched Raspberry Pi 2 packs a more powerful processor, more memory, and the same $35 price tag as its predecessor.

The concept of the Raspberry Pi was originally developed with education in mind: it’s a low-cost device that teachers and students can use to explore computers and programming.  But while Raspberry Pi computers have been purchased by educators, it’s also become popular with hackers and DIY enthusiasts. People have used Raspberry Pi devices to create home media PCs, affordable desktop computers, and projects involving everything from home automation to robotics.

There are plenty of other mini computers these days, featuring Intel or ARM-based chips and more powerful features than a Raspberry Pi. But most are also more expensive, and just about none have the same kind of community support that’s developed around the Raspberry Pi. When 5 million people are using a platform, it’s much easier to get in touch with other users to find new projects to work on, troubleshoot problems, or work together to build new software or hardware utilizing the system.