A little over 76 million tablets and 2-in-1 devices were shipped in the last quarter of 2014 according to research firm IDC. That sounds like a lot of tablets… until you realize that it marks a 3.2 percent decline from the same period a year earlier. 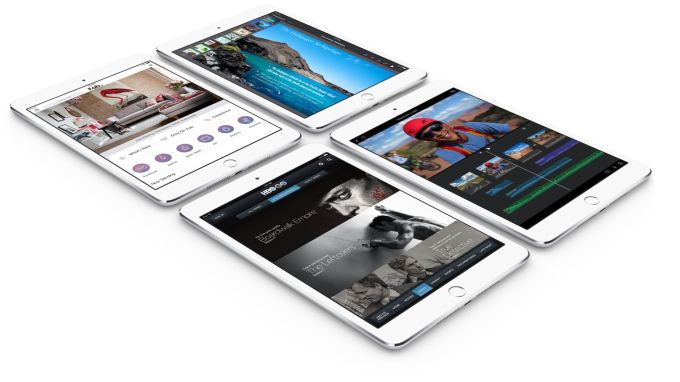 That’s the first time IDC has seen a year-over-year decline in tablet shipments since the category started exploding in 2010.

This also follows a report from Flurry Analytics in December which showed that activations of new tablets was down during the 2014 holiday season.

Update: Canalys also released a report this week showing that tablet shipments are down.