LG has announced that one of the first smartphones with a Qualcomm Snapdragon 810 processor will begin shipping in March.

The LG G Flex 2 is a 5.5 inch phone with a curved plastic OLED display and Android 5.0 software. As the name suggests, it’s the second member of the G Flex family, and the new model has a faster processor, higher resolution display, and other improvements. 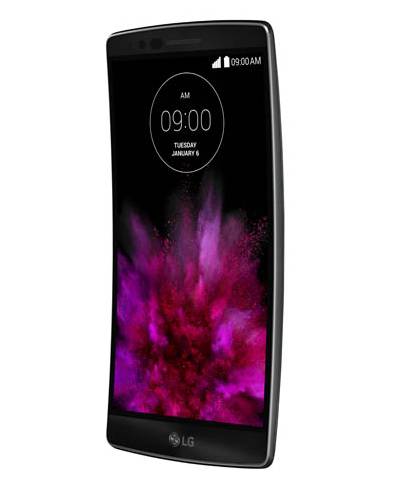 What really makes this phone stand out (for now) is the processor though. It’s one of the first phones to sport Qualcomm’s 2 GHz, 64-bit, 8-core Snapdragon 810 processor.

Android Central recently published a review of an early version of the phone and found that it scores well in benchmarks and generally feels pretty zippy… but occasionally stutters. That could be a software issue though, and LG is said to be working on a software update that will be released by the time the phone is launched in major markets around the world next month.

The Mobile World Congress show kicks off in Barcelona next week, and it’s likely that we’ll see at least a few other phones with Snapdragon 810 chips unveiled. But LG was one of the first companies to announce a product using Qualcomm’s latest top-of-the-line processor and the G Flex 2 will likely be one of the first phones to ship with that processor as well.