The next version of Google’s Android operating system is coming… and if you happen to be in Indonesia you may be among the first to get it.

Android 5.1 is already installed on some low-cost Android One smartphones and there’s evidence that it’ll be available for Nexus phones and tablets soon. 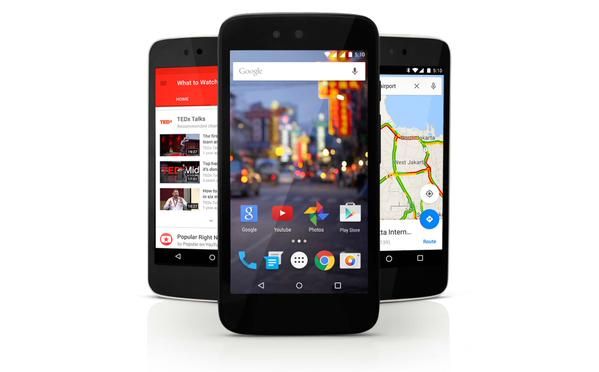 The folks at Android Police noticed that Google’s page for the upcoming Android One rollout in Indonesia is littered with mentions of Android 5.1, and followed up with a report showing pictures of phones running the new version of the operating system.

Nexus 5, Nexus 6, and Nexus 9 phones that are reportedly running Android 5.1 also show up in the site’s server logs, suggesting that the update could roll out to additional products soon.

Android One is Google’s program to bring a high-quality software experience to entry-level smartphones by partnering with device makers to offer phones that sell for about $100 and which feature hardware that’s confirmed to work with a stock version of Android. Google handles the software updates on these phones.

There’s not much information about what’s actually new in the next version of Android. It’s still expected to be a version of Lollipop, which means that it’ll probably be a relatively minor update featuring bug fixes and performance enhancements. But there could also be some new features.

Android Pit’s sources suggest there could be some changes in the color scheme, improvements to battery life, and the return of a true silent mode. But we won’t know for certain until Google makes an official announcement or Android 5.1 is released to the public.

While Indonesian devices are the first we’ve seen to run Android 5.1, they certainly won’t be the last.