The Google Nexus 5 smartphone launched in 2013 and there have been reports that it might be discontinued soon. But it’s still a pretty great device, especially for folks who think the newer Nexus 6 smartphone with its 6 inch screen is just too big.

It can be hard to find a new Nexus 5 though… but the Google Play Store has the phone in stock again (for now). 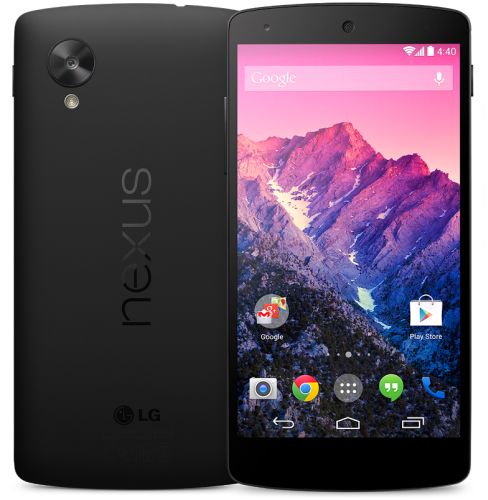 I’ve been using a Nexus 5 since shortly after the phone was released, and my only real complaint is that it has less-than-stellar battery life. Some folks who are more picky might also take issue with the fact that it lacks a microSD card reader and removeable battery.