Right now there are no rules in the United States that prevent internet service providers from prioritizing some types of content. For instance an ISP could block or slow down traffic from video streaming websites unless the operators of those websites paid a fee. But the federal government could soon prevent ISPs from doing that.

Over the past few years there’s been a lot of debate over “net neutrality,” which is the idea that all internet traffic should be treated equally by ISPs… and now it looks like the Federal Communications Commission is set to adopt rules that would preserve net neutrality. 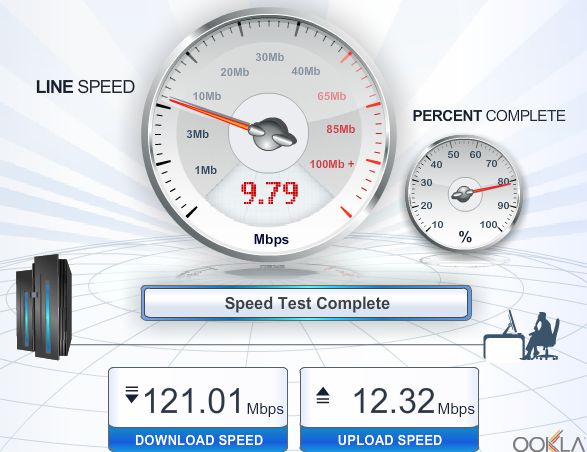 Now the New York Times reports that Republican leaders have backed down from their opposition of the plan, which paves the way for the FCC to make the changes as early as Thursday, February 26th.

Does this mean net neutrality is a done deal forever and ever? Not necessarily. The FCC rules can be changed by future members of the commission and it’s likely that ISPs will challenge the rules in court.

On the one hand, proponents of net neutrality argue that it would have been difficult for some of the most popular services today such as Google, YouTube, Twitter, or Netflix to have grown into thriving businesses if they had to pay higher fees to get deliver content to users than their competitors.

On the other hand, ISPs suggest that the rules are unnecessary, could affect their revenue potential, and could diminish their ability to invest in further infrastructure improvements. Republicans and other conservatives, meanwhile, have argued that classifying internet service providers as public utilities opens the door toward all sorts of stricter regulations on internet access.

All told, while the FCC rules may change this week, it’ll probably be a long time before the debate is over.