Wired reports Motorola will launch a new version of Moto Maker in March, and this time it will have an option that lets you create a custom Moto 360 smartwatch. 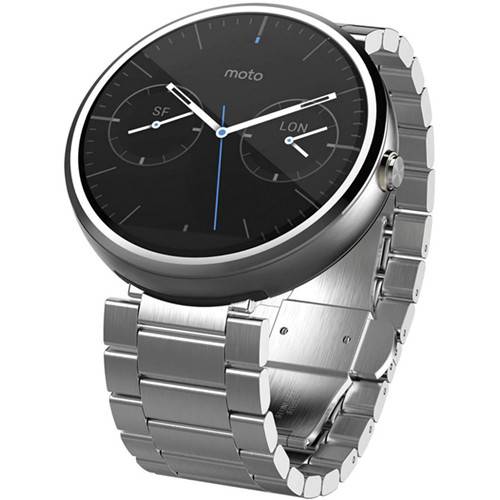 Options will include black, silver, and gold watch cases and leather or metal bands that come in large or small sizes. You’ll also be able to choose the default watch face… although since watch faces are nothing but software you can always change that setting after you get your hands (or wrist) on the watch.

While Moto Maker will let you customize the look of the watch, there are no options for additional memory, faster processors, or other features. A Moto 360 ordered from Moto Maker will have the same 1.6 inch, 320 x 290 pixel IPS display, TI OMAP 3 processor, 512MB of RAM, and 4GB of storage as one ordered from Google Play or other stores.

Still, while the appeal of a smartwatch is its ability to save you time by presenting info-at-a-glance, a big part of the appeal of watches in general is the design. That’s why the upcoming Apple Watch will be available in a a range of styles, including premium models with 18 karat gold and sapphire crystal displays.

Motorola isn’t going quite that far, but some folks might be a bit more likely to pick up one of the company’s smartwatches once they can customize the materials to make it look exactly the way they’d like.